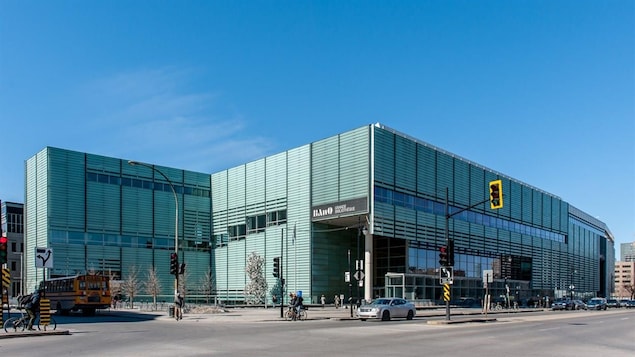 This emergency measure is taken as a precaution to protect the personal data of the subscribers., Wrote in a press release Bibliothec et Archives nationals du Quebec (BANQQuebec’s National Library and Archives). The closure will last until Tuesday morning.

The same company that targeted the Law Place 0-5 attack is issuing a computer platform for secure authentication and access rights management for BANQ users.

The Quebec government on Friday evening announced that it would take preventive measures to ensure that all technology supplier consumers do not experience the same fate.

All ministries and communities that use systems similar to the one in question are asked to immediately close access to their digital services if they have sensitive data.

Personal data of 5,000 children and parents waiting for a childcare space The hacker stole it last weekend. The government later launched a security audit following the revelations by Radio-Canada Other web companies that provide technical services have access to personal data Children and parents, without all guarantees of safety.

“The cybersecurity of government data is taken very seriously and steps are being taken to prevent other similar incidents,” the Quebec government writes.

Many clients in Quebec, Canada and around the world

At this point, there are no indications that other personal or confidential information has been stolen. However, companies are vigilant.

Twenty cities in Quebec have retained these IT services, including Laval, Brosard, Trois-Riviers, Gatino, Sherbrook, Saint-Jerome, Drummondville, Shavinigan and Granby.

Across Canada, Canadian Armed Forces Libraries are clients of the Canadian Tourism Commission, which operates under the Destination Canada name. The city of Stratford in Ontario is also a client.

In France, many large cities, such as Lyon and Marseille, use the services of a Quebec provider for their libraries. This also applies to the UNESCO headquarters in Paris and the University of Sciences in Paris.

European cities such as The Hague (Netherlands), Geneva (Switzerland), and Cologne (Germany) also use Inmedia.