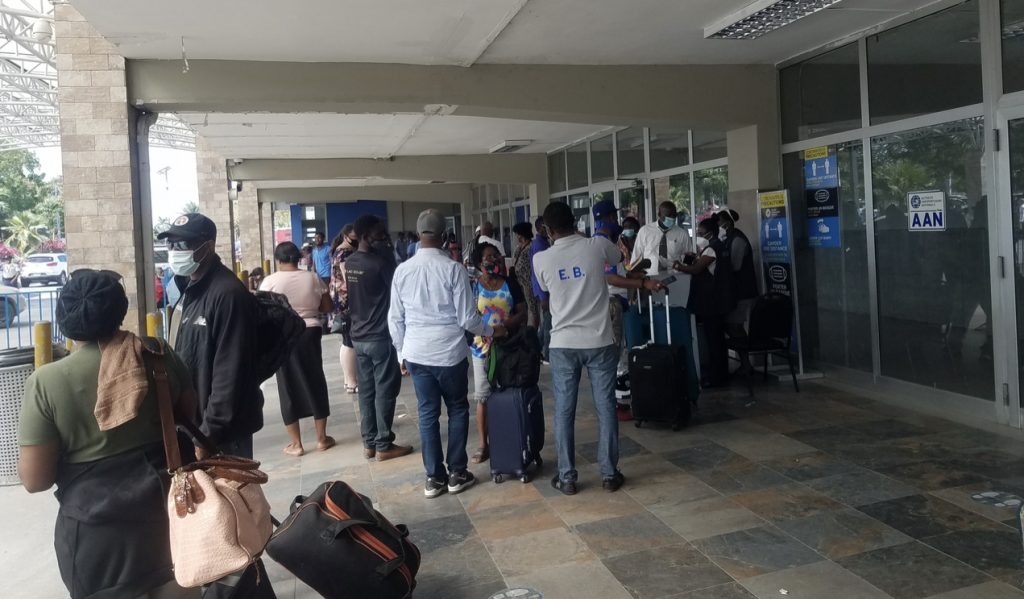 After a long hiatus, coronavirus cases are on the rise in Haiti. The Ministry of Public Health and Population (MSPP), which has stopped exchanging information on the evolution of the virus, has begun publishing bulletins and press releases. In the first two weeks of May, 142 pollution and 8 deaths were reported in the country, according to official figures released by the ministry.

In a notice published on Friday, May 14, the MSPP informed the population that “two variants of Kovid-19 have been found in Haitian territory.” “These are Brazilian and English variants. The National Public Health Laboratory (LNSP) of the MSPP will continue to investigate the extent of the problem due to the high prevalence of these variants, ”the Ministry of Health said.

In addition, the MSPP urged the population to strictly apply the known barrier measures. “It is mandatory to wear a mask, wash your hands regularly, take a mandatory temperature measurement before entering public places, and respect the physical distance of at least 1.50 meters between each person, especially during meetings,” the opinion recalled.

In an interview with Magic 9 this Friday, MSPP Director General Laure Adrian said that with these two variants, Haiti is taking a new step in the epidemic. “In the past we had the classic virus. With the presence of these two variants confirmed, we need to double our vigilance. The same recommendations as recommended to limit the spread of the virus apply and allow us to fight the spread of new strains, ”said Dr.

The MSSP Director General emphasized that the Brazilian variant was not more aggressive, but that its contagion was greater. According to the Director General of the MSPP, the latter will attack groups of people who can escape through the classic virus. In the process, Lauren Adrian said she did not rule out the possibility that new variants could develop into more serious forms as more people are exposed. “If more people are infected there, the chances of serious forms are higher,” he warned.