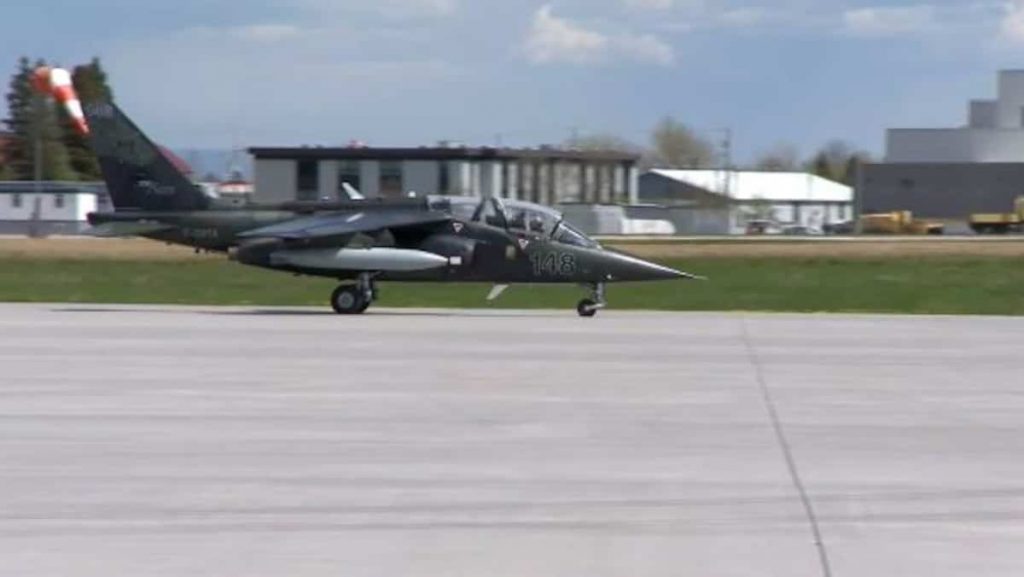 Top Aces, a company specializing in aeronautical combat training and established on the field at Saguna Airport, is growing thanks to a four-year contract winning in Germany.

Top Aces has already won a ten-year contract in 2017 to serve as a training partner for the $ 500 million Canadian Armed Forces (CAF). “We had a similar contract in Germany. In Europe, we are targeting other partnerships with the British, ”explained Franయిois Lauro, director of Sagune Base.

“We also have projects with the United States,” said James Manning, vice president of Top Aces. “It allows us to influence technology to make threats more realistic during exercise.”

The company has bases in Cold Lake, Halifax and Victoria, but Sagune is the largest management center in the country with sixty employees.

“We play a little bit of the role of bad guys in training,” Mr. Lauro said. “Our pilots go to training sites and participate in combat and intermittent exercises.”

Top Aces are installed in a hangar belonging to a promotion farm at the Bagotville Airport site. As the campus quickly became too small, the company set up a temporary, 000 500,000 dome, with $ 75,000 contributed to the promotion.

“This has allowed us to add 8 to 12 subcontracting jobs to Montreal,” the vice president said.