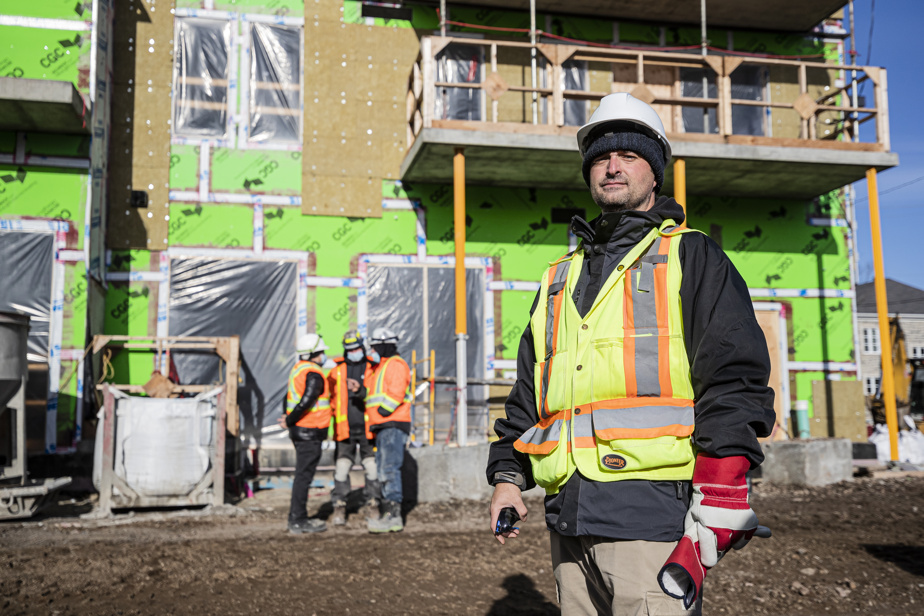 Residential construction in Canada’s urban centers slowed in April, but continued in the Montreal area.

According to the Canadian Mortgage and Housing Corporation (CMHC), the trend for housing in April 2021 was 279,055. A 17% decline was observed in urban centers with 10,000 residents and more. This trend is a six-month moving average of seasonally adjusted and annual monthly housing numbers.

Quebec as a whole is following the same trend, with its housing opening rate falling 9%. However, the opposite is true for Gatino, Sagune, Montreal and, to a lesser extent, Quebec.

In fact, the Association of Construction and Housing Professionals of Quebec (APCHQ) says April is “an extraordinary” month for Montreal, as it is in Quebec Province.

Overall, this is a 38% increase compared to April 2019. Impossible to compare with April 2020, sites closed. “And, proof that we experienced another extraordinary month, this is the peak for the month of April,” said Paul Cardinal, director of APCHQ’s finance division.

In fact, CMHC listed 5,730 housing openings in Quebec. “This is a record since April, 1990, when the federal company made the data available. For the sixth month in a row, Quebec has recorded a significant increase in the number of households. Housing has begun,” APCHQ said in a press release.

READ  'Stop using immediately': Many popular wipe products sold in Canada are recalled due to fears of infection