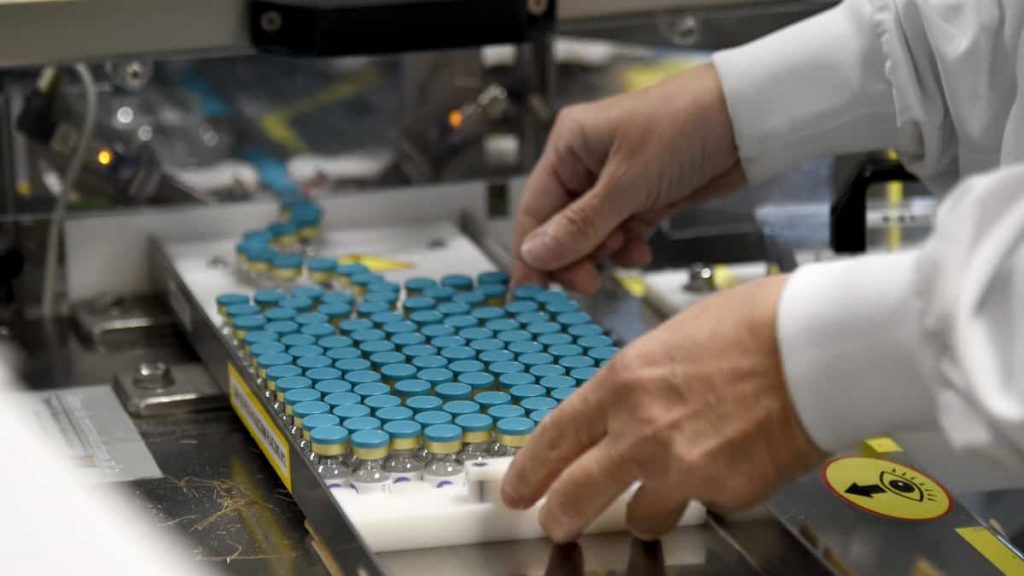 If the Gaffoms (Google, Apple, Facebook, Amazon and Microsoft) had paid their actual taxes, the G20 countries would have collected an additional $ 32 billion in taxes, which would be enough to vaccinate all humans on the planet. NGO Action Aid Wednesday evening.

Also read: After the pandemic year: The importance of “we”

The association is trying to alert the public ahead of Friday’s meeting of a team of the world’s twenty richest countries on the topic of solutions to the health crisis.

Tech giants “had markets around the world and made billions in profits during the epidemic. If corporate taxes are fair, governments can fund better health systems to end the epidemic and initiate recovery, ”the NGO said in a statement.

“Most big tech companies are trying to pay as little tax as possible,” she argued, citing European Commission or British media articles.

The allegation is not new, but it comes a year after the epidemic, which has greatly benefited major platforms and leaders in consumer electronics, with consumers spending more time online than ever before, from telecommuting to streaming. Videos and music or online commerce.

Some governments are appealing to their neighbors and international organizations to take action on legal tax evasion.

In 2016, the European Commission asked Apple to reimburse ‌ 13 billion in tax benefits to Ireland, which offers a lower corporate tax rate.

During the Donald Trump administration, the United States opposed any compromise, but Joe Biden proposed a 21% minimum tax on multinational corporations.

According to figures from the Patriotic Millionaires Association, $ 21 billion for ActionAid G7, $ 8 billion for 27 EU countries, or $ 100 million for Nigeria is “enough to pay 70,000 nurses a year”.

Julia Sanchez, general secretary of the NGO, “condemned the system that allowed large corporations to collect and sell public data, artificially influence our habits and create new billionaires, while at the same time contributing more or less to the public services of nations. They create their own profits.”