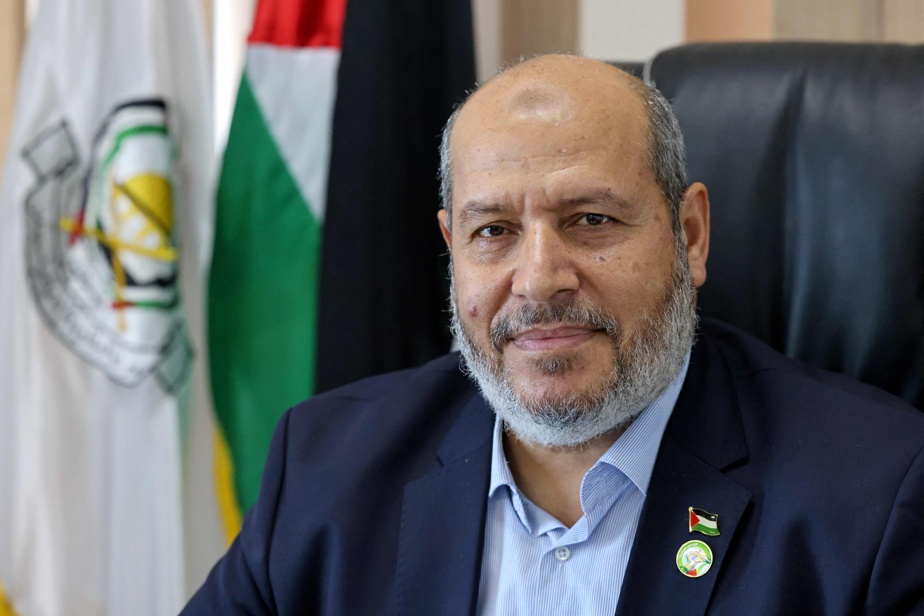 (Gaza) Hamas has claimed “victory” in the armed struggle with Israel, a senior movement official said in front of thousands of people who had gathered in Gaza City on Friday for joyous demonstrations after the Hebrew state entered into a ceasefire. .

Khalil al-Hayya, the second-in-command of the Hamas political bureau in the Gaza Strip, promised to “rebuild” homes destroyed by Israeli attacks, saying “this is the joy of victory.”

Through Egyptian mediation, Israel and Hamas agreed to a ceasefire on Thursday evening, ending a ten-day conflict that left at least 232 people dead on the Palestinian side, including 65 children and several Hamas and Islamic jihad fighters, and twelve-year-olds in Israel Including the girl and the soldier

The hostility began on May 10 with rockets “solidarity” from Hamas towards Israel in clashes with Israeli police at the Mosque Esplanade in Jerusalem, the third holy site of Islam.

In the aftermath of these first rocket attacks, Israel launched an operation aimed at “reducing” Hamas’ military capabilities by increasing airstrikes against the two million inhabitants who have been under Israeli blockade for almost fifteen years.

For their part, Hamas and Islamic Jihad fired more than 4,300 rockets at Israel, firing unparalleled intensity against the Jewish state, which had anti-missile shields that were able to intercept 90% of the projectiles.

If the Israeli army had reduced Hamas’ military capabilities by killing several commanders serving in its technical and intelligence branches and destroying its infrastructure, analysts believe the armed movement would have succeeded as a symbol of reversing the conflict. The heart of the news at Israel-Palestine.