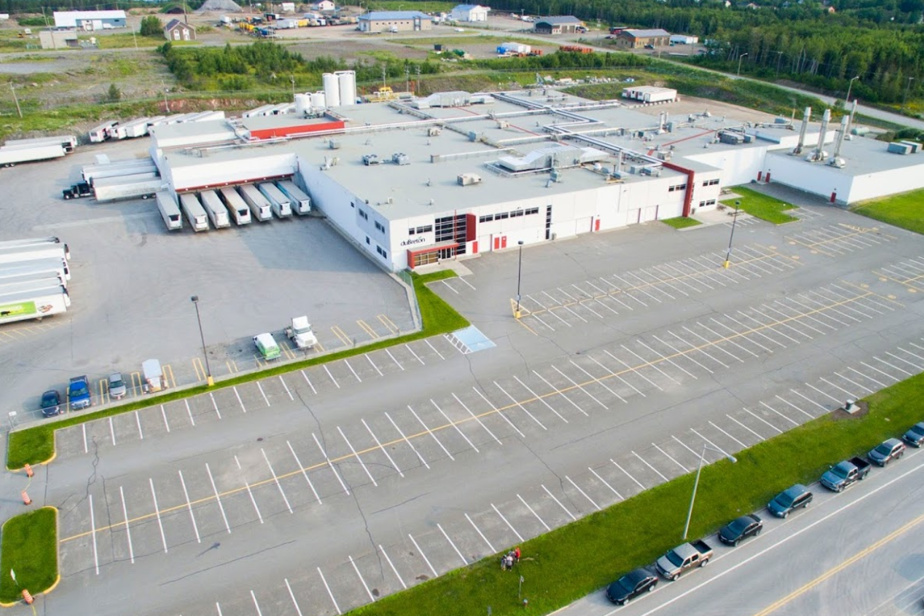 The regional director told a news conference Thursday morning that Boss-Saint-Laurent’s public health had provided the rapid tests requested by the Wyandes du Breton slaughterhouse earlier this month. But D. said the company is training staff to use these tests to the standardsr Sylvain Leduk.

“We sent the tests in late April, early May,” D saidr Ledak.

He said it was the role of public health to advise the company on the best way to use these tests, but it was up to them to decide whether or not to do so. “It must have trained staff and be done to standards.”

The slaughterhouse has been temporarily closed since May 13 due to outbreaks that have caused more than 120 cases.

The fact that the information reported by Radio-Canada on Thursday morning that the owner did not use rapid tests at it prompted many questions at the press conference.

“It’s up to them why the company used them,” D.r Ledak.

After announcing the action plan from the organization and with the support of Public Health and CNESST, he announced that “regular resumption of operations will be scheduled for May 23”.

The dr Leduk did not like to be compared with the approximately 94 cases that occurred a short while ago at the Elements Asta, another slaughterhouse in his area in Saint-Alexander-de-Camaurasca, which used rapid tests and did not need to be closed.

At Du Breton, “The use of rapid tests helped, now it is no longer a magic wand”.

He said the tests were “a useful tool if used well by staff who take them at the right time”, but “we know they are not perfect”.

“We lose if actions are relaxed because everyone feels negative.”