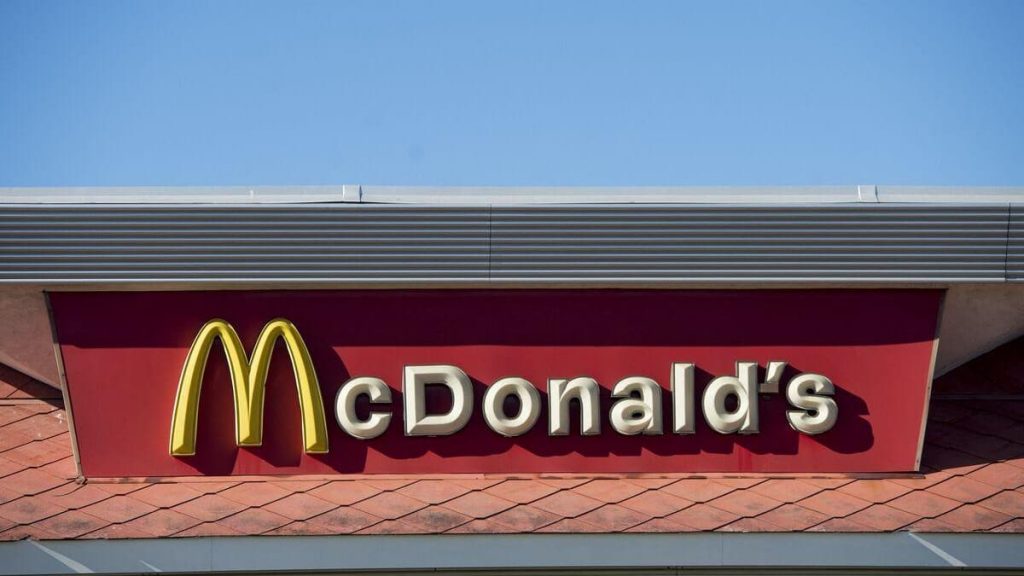 Animal and environmental activists on Saturday blocked several distribution centers of the American fast food chain McDonald’s in the United Kingdom that could affect 1,300 restaurants.

Also read: Greta Thunberg called for a change in production and consumption habits

Also read: Canada limits neonicotinoid pesticides, but does not prohibit them

“We are doing this to end the scourge of obesity, the destruction of the Amazon and the warming of planetary warming fast food,” explained the Twitter Animal Rebellion, which targeted four distribution centers in England in Coventry, Manchester. (North), Basingstoke (south) and Hemel Humpstead near London.

The animal rebellion announced that it wants to be on targeted sites for at least 24 hours.

A McDonald’s spokesman said the chain’s distribution centers were “currently experiencing disruptions”, which “assesses the impact on deliveries to our restaurants”.

“We apologize to our customers for any disappointment,” he said.

Coventry police explained on Twitter that they were in talks with activists to “reduce the disruption”.

“We recognize the right to demonstrate peacefully, but there are security issues because the only point of entry and exit from the distribution site is blocked and this can cause significant disruption to businesses, which we take seriously,” police said.