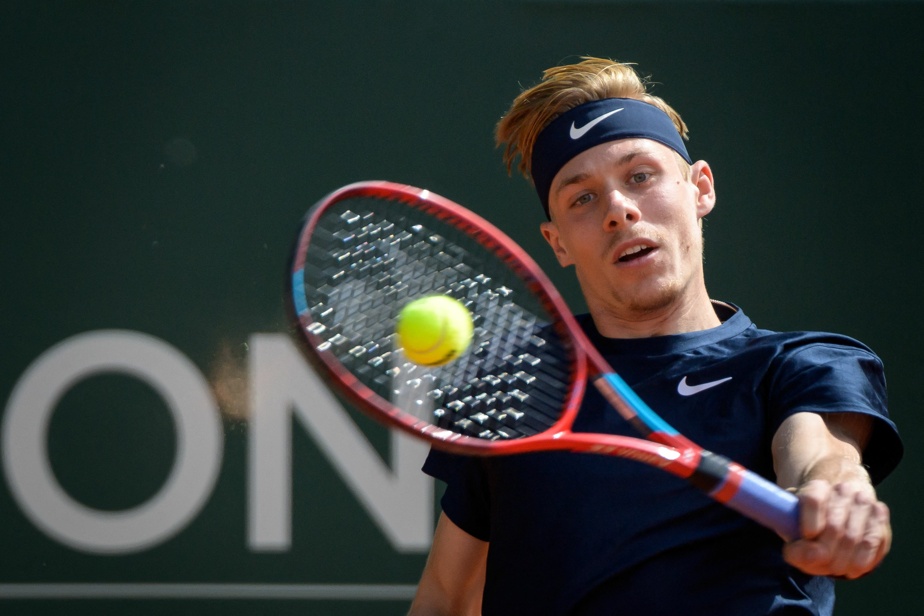 Ranked 15thE World Rocket and 2E Tournament seed Shapovalov trailed 2-6 in the first set tiebreaker, but was unable to return the ball on the fly at 6-7.

The Canadian struggled with his services in the second set, giving the first and second games breaks across the board. After that he fought well, but Rudd, 3E Seed, 1 hour 41 minutes is the best in the game.

Shapovalov won 78% of the rally on his first serve and scored eight aces, but made five double errors.

His opponent, well controlled, won 42% of Shapovalov’s second serve balls. He did not make double faults and scored four aces.

The 22-year-olds knew each other so well that they faced each other in the junior ranks. However, this is the first time they have confronted each other on a professional level.

“He played super clean today. He didn’t give me anything. He was consistent,” the Canadian admitted at a press conference after his defeat.

He is the best player today.

Asked if he believed he had demonstrated his ability to perform on clay, Shapovalov replied that he did not think he had anything to prove in this regard.

“I’m playing for myself,” he said. I’ve had good results on clay in the past, so I don’t think it’s surprising that I can play on that court now. ”

He admitted that he had been satisfied for the past few weeks, but that they were physically difficult. He recalled that in the 16th round of the tournament in Rome a week ago, Rafael Nadal had a difficult life, admitting defeat in a duel that lasted 3 hours and 27 minutes. So before leaving for Paris for Roland-Garros, the Canadian will rest for a while, with qualifications starting on May 24 and a major draw on May 30.

“I feel good on the clay, I think I can play well there,” he said. The terrain is very fast there. I ‘ve played great matches there in the past. I think this is a tournament I can do well and I am going a long way in the future. This is a place I love to play. ”

Denis Shapovalov defeated Pablo Cuevas of Uruguay in the semi-finals. This is the third time he has reached the ATP Tournament final. The last time he lost was to Novak Djokovic on November 3, 2019. He won the Stockholm Open a few weeks earlier on October 14th.

As for Rudd, this is his second singles title. The first took place in February 2020 in Buenos Aires.