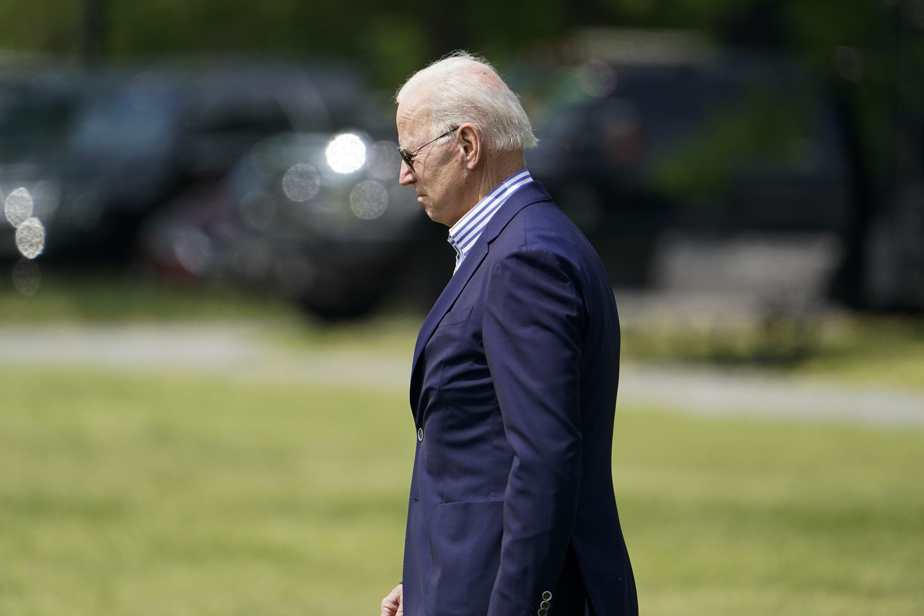 (Washington) U.S. President Joe Biden on Monday condemned “outrageous” attacks on the Jewish community amid growing anti-Semitic actions in the United States that have fueled conflict in the Middle East.

“Recent attacks on the Jewish community are minimal and must stop,” he wrote in a brief statement.

“I condemn this abusive behavior, which is not found anywhere else in the United States. It is up to all of us to make sure there is no room for hatred [dans nos sociétés] », He continued.

On Thursday, a 29-year-old Jewish man was beaten and sprayed with pepper in Times Square, and anti-Semitic slurs were thrown at him. A video of the scene was aired New York Post.

The incidents come amid clashes between pro-Israel and pro-Palestinian protesters shortly after a ceasefire was announced between Israel and Hamas after 11 days of conflict. One of the suspects was arrested by New York police on Saturday.

Over the weekend, several events took place in the vicinity of Borough Park in Brooklyn, one of the largest Orthodox Jewish communities in New York.

On Saturday evening, three men got out of their vehicle and made anti-Semitic insults to members of the Orthodox community, recognizing their clothing, including long black coats and a large traditional fur hat, Schreimel New York.

According to Jonathan Greenblatt, director of the Anti-Defamation League (ADL), which fights anti-Semitism and racism, there has been a “more than 50%” increase in anti-Semitic activity in the United States over the past ten days.