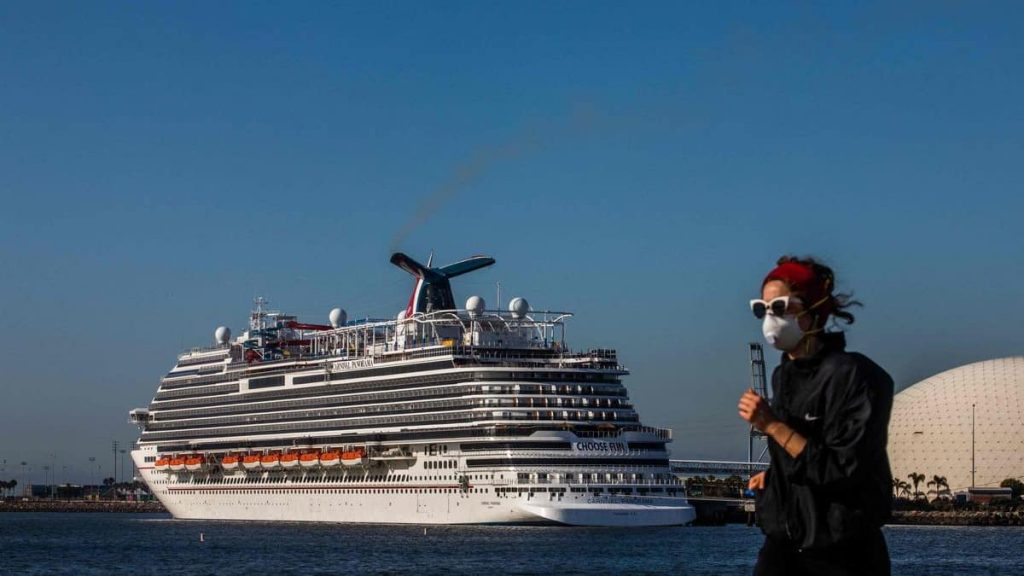 Cruise giants Carnival, Norwegian Cruise Line and Royal Caribbean, after a long hiatus from the pandemic, hit the U.S. in July or August. Official plans have been drawn up to start the return journey from the port.

The first cruise to depart from a city in the United States will depart from Seattle on August 7 after American authorities discontinue this type of tourism in March 2020, and will be fully reserved for vaccinated passengers, the Norwegian said in a statement Monday.

Carnival has already indicated that three of its subsidiaries, Princess Cruises, Holland America Line and Carnival Cruise Line, will begin return flights between Seattle and Alaska from July 24.

The Royal Caribbean announced on the same day that its tours between Seattle and Alaska would resume in July.

To promote tourism in Alaska, a law requiring foreign registered ships to stop between the two American ports other than the United States has also been temporarily lifted. For Alaska cruises, ships take a break in Canada, which bans its waters for cruises until February 2022.

“We have been waiting for a long time to be able to announce the resumption of cruise departures from the United States,” said Norwegian Cruise Line General Manager Harry Somer in a statement.

Vaccination against COVID-19 will also be mandatory during Carnival and Royal Caribbean trips to Alaska and the Royal Caribbean, with the obligation applicable to those over 12 years of age from 1 August.

Cruise lines have not yet indicated what will happen in the case of ships departing from other regions.

The CDC recommends that everyone traveling on cruise ships, passengers and employees be vaccinated.

The governor of Florida issued executive orders in April, after several trips to the United States, requiring companies not to show their customers proof of immunity to the virus.

Carnival said on Friday that its subsidiary Carnival cruise line is finalizing cruise plans departing from Galveston in Miami, Florida and Texas in July.