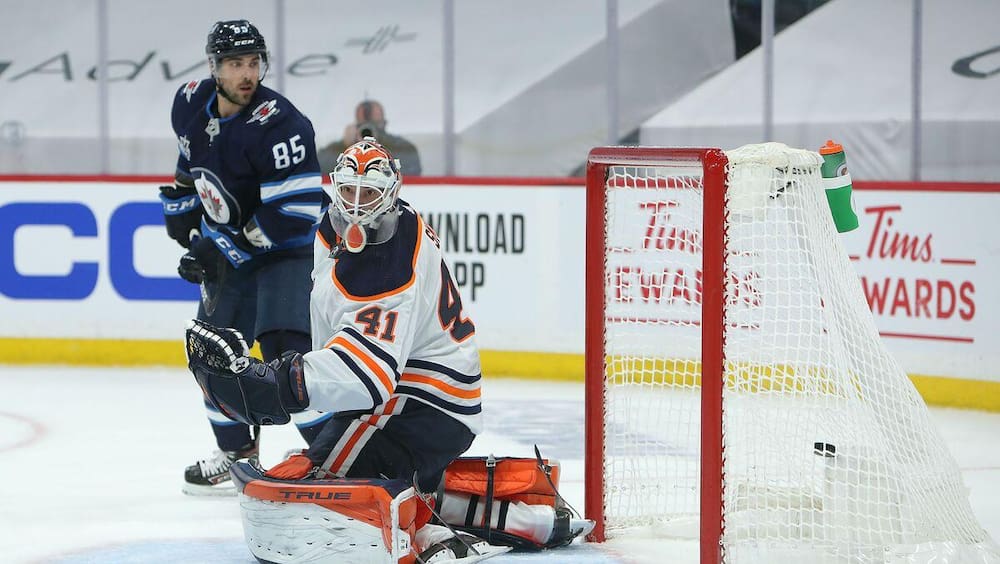 The Jets’ victory over the Oilers in the third overtime period on Monday will be embedded in the memory of Matthew Perrault for a long time to come.

In an interview with Jean-Charles Lazoi on Tuesday, Quebecker agreed to say how he was able to experience the piece.

“It simply came to our notice then. Besides, he started late! We burned at the end and thanked Kyle Connor more than once! In extra time, you keep the focus. Fight as best you can. We could see that we were really tired. In the end there were no good games. ”

Few experts have speculated that Winnipeg will gain the upper hand over Edmonton in the series. Perrault, however, believes that everything changed after the first meeting.

“We did not back down from such a short series. I would say we really gained confidence after the first game. By playing that way, we knew we had a very good chance of beating them. After that, you had to do the same things. You have to be up to McDavid and Droysight. Connor Hellebook saved and we are opportunists when the opportunity arises. ”

While the first game gave confidence to the Jets, the spectacular comeback in Game 3 surprised the Oilers.

“Awesome! The shorthand guys worked. Then there’s Arkibald who punched Stanley in the knees. We really did not like it. In the playoffs, the best way to pay the opponent was to score a goal. We were able to do that. It took us to see if it was possible. We took control. “

READ  "I will never forgive him because ..."

As for the next round, the former Acadia-Bathurst Titan will take precedence over his opponent.

“I definitely want to face the Canadians. Playing in the playoffs against Montreal was an incredible experience for the Quebec. For me, it becomes Montreal. ”