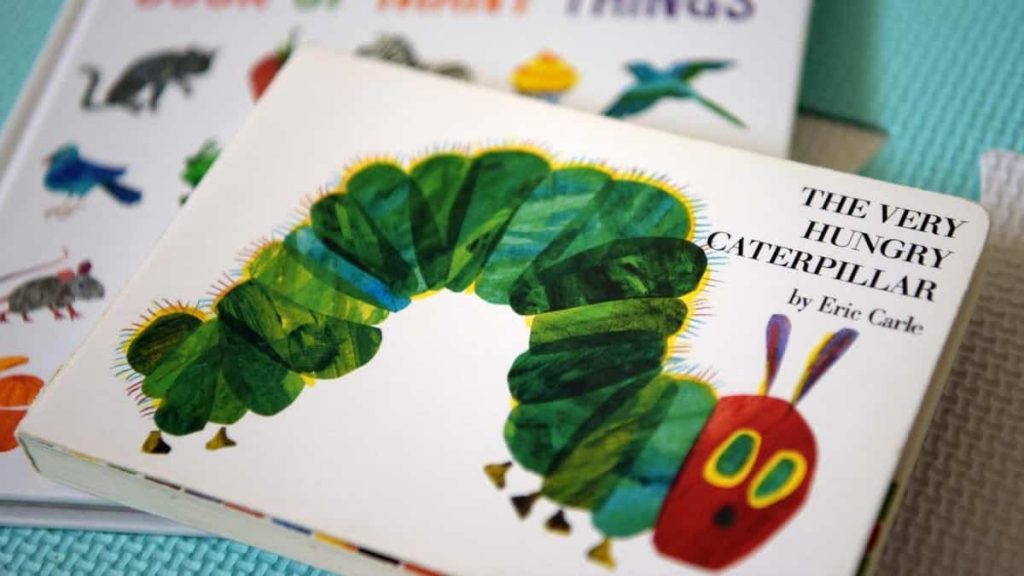 Eric Carley, author and illustrator who rocked generations of children with his colorful book “The Caterpillar That Makes Holes”, has died at the age of 91, his entourage announced Wednesday.

Also read: Here are 25 big movies of the summer

“Eric Carley, author and designer of the” caterpillar that makes holes “with a very large heart, and many other great classics passed away on Sunday, May 23 at the age of 91,” his team announced on social networks.

Born in New York State in 1929 to German parents, Eric Carley grew up in Nazi Germany, known as “colorless” on American NPR radio. He re-entered the world of advertising across the Atlantic in the early 1950s. He wrote his first children’s book in the mid – 1960s, including the famous “Brown Bear, Brown Bear, What Do You See?”

In 1969, “The Caterpillar That Makes Holes” was soon released as a cult book with holes in the pages, on a small caterpillar whose appetite continued to rise. Within a week, the worm had bitten one apple, two pears, three plums, four strawberries, five oranges, chocolate, cheese … and it turned into a wonderful colorful butterfly.

Many expressed their grief on Wednesday evening as a tribute to the author who has identified millions of children.

“Eric Carley is dead – but he ‘left us with books to read to my children and now to my grandchildren’ – ‘The Caterpillar That Bores’, ‘Brown Bear, Brown Bear’,” actress Mia Farrow tweeted.

When asked why this book is so popular, Eric Carley told his team: “I think it’s a book of hope. Children need hope. You, the little caterpillar, you can turn into a beautiful butterfly and fly around the world with your talent. “

In total, Eric Carly has written over 70 books and sold over a million copies. Most of them have been translated into French.