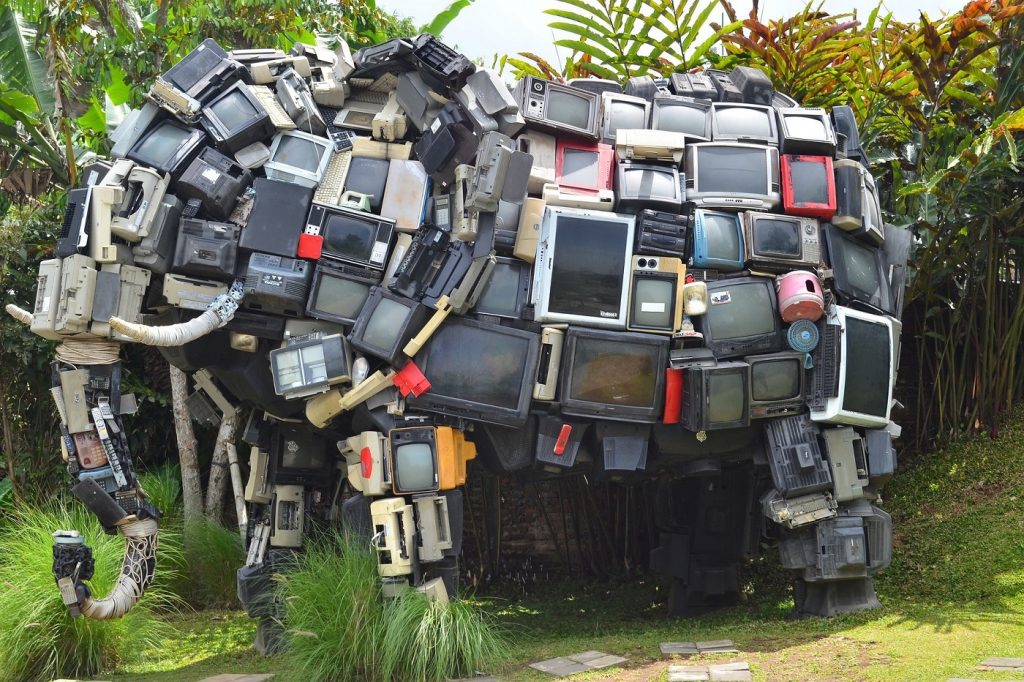 In the world of technology, we regularly see the return of technology that we thought was completely obsolete. For example, depending on the arrival of the CD and subsequent streaming services, vinyls that were thought to be disappearing are coming back. The return began in 2006, according to statistical data. Now, in the USA, vinyl is sold 30 times more than it was 15 years ago.

A few years ago, we also talked about the return of audio cassettes, whose sales are increasing every year. Of course, there is the retro gaming movement, which involves playing on older consoles.

Naturally, the next trend will be the return to cathode ray screens, the large and bulky screens that ruled before the advent of flat screens (LCD, LED, etc.). However, this is what an article recently published in Wired Magazine suggests.

But why do we want to be burdened with those old televisions? To watch a priori, series or football match is to have the best experience on recent television with a flat screen. On the other hand, if you want to play the old console, you will have a better experience if you use the screen created at the same time.

In essence, it’s a renaissance of retrogaming that is currently fueling interest in the web for older cathode ray screens. Enthusiastic associations of enthusiasts are forming on social networks.

For example, the Twitter account has CRT pixels, which is the target “Celebrate and compare retro games on the screens they create! “

Something else game from Vagrant Story. I did my part to learn how the difference of CRT really makes lighting pop personal. pic.twitter.com/9bIIWONzQg

Wired also refers to the r / CRT gaming community (CRT stands for Cathode-Ray Tube or Cathode Ray Tube). Its number of users is expected to double in 2019.