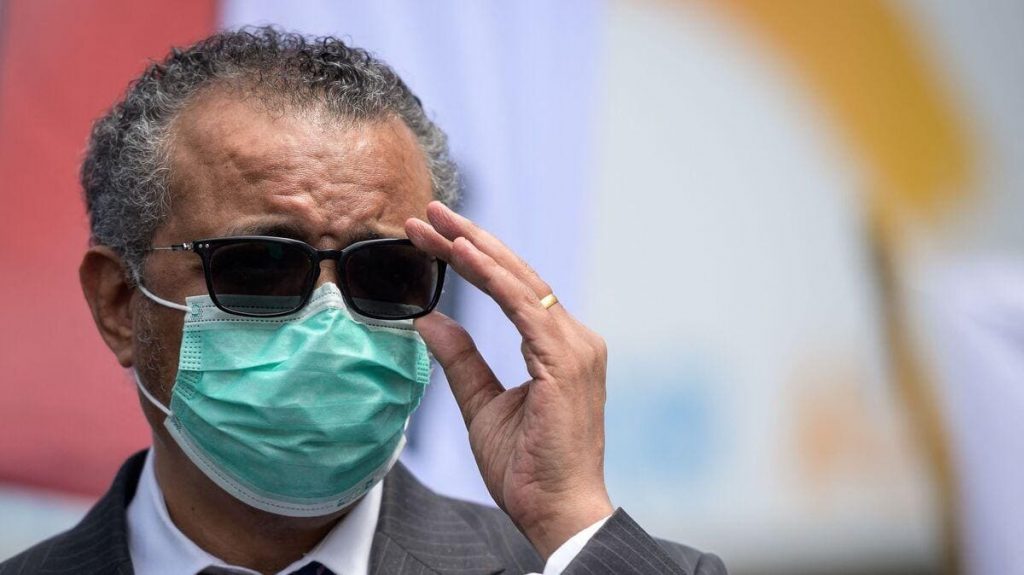 B.1.617, B.1.1.7, B.1.351 … Retaining the scientific names of the variants of COVID-19 is proving to be a real headache. But the WHO simplifies them by giving them Greek alphabetical names.

Also read: COVID-19 in Quebec: Less than 50 cases to switch to orange level

The World Health Organization (WHO) said in a statement that the idea was to have names that were “easier to pronounce and remember”, but also to avoid using the names “stigma and discrimination” to refer to the place where the first cases of the variant were identified by the general public and the media.

In the United States, for example, attacks on people of Asian descent have increased, with President Donald Trump doing everything to blame China in the first year of the pandemic, where a new coronavirus was first discovered. He often talked about the Chinese virus or “Kung Flu”.

Congress has also passed a law to better deal with the phenomenon of the “COVID-19 Hate Crimes Act”.

Scientific names exist because they provide useful data for professionals, but are no longer used by the WHO in its daily communication.

The company strongly encourages national executives, the media and others to adopt new names.

The WHO variant gave two different sub-lines of B.1.617 different names, which destroyed India and spread to dozens of countries: B.1.617.2 thus became a delta, and B.1.617. 1 becomes kappa.

Despite the outbreak of the pandemic that has claimed more than 3.5 million lives worldwide since the end of December 2019, the highest epidemic observed for new variants of the virus is of concern.