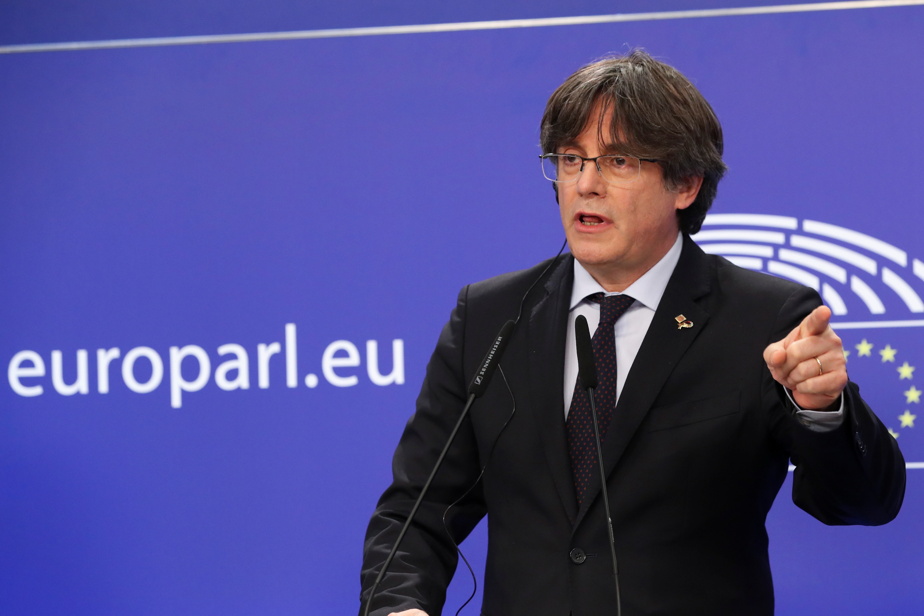 The Federal Court of Canada has agreed to hear the case of former Catalan Independent President Carlos Puigdemont, who challenged the refusal of Canadian authorities to authorize him to travel to Canada.

Mr Puigdemont had to talk to Quebec about the 2017 referendum on Catalonia’s independence two years ago. He was invited by the Society of Saint-Jean-Baptist of Montreal.

As a standard for European travelers, he only needs Electronic Travel Authorization (ETA) to travel to Canada. Federal immigration officials refused to grant the permit because he had been indicted in Spain for taking part in a Catalan referendum declaring Madrid illegal. An arrest warrant for this effect is still in force in his country.

Mr. Puigdemont, now a member of the European Parliament, is living in exile in Belgium. He is seeking a federal court to overturn the decision of the authorities to deny him the document required to come to Canada. After reading the case, a judge agreed to hear the case on August 30.

The decision was “full of consequences”

His lawyer, M.S.E Stephen Handfield confirms that his client is still giving importance to this file even after two years.

“It still interests him. I know there are still political parties interested in welcoming Mr Puigdemont as a spokesman. But beyond that, the decision against him is still fraught with consequences. Canada still considers him a criminal. Mr. confirmed.E Handfield.

Without the ETA, Mr. Puigdemont would not be able to go to Canada. However, he can try to travel by boat or by land from the United States, two arrival methods that do not require electronic travel authorization.

This maneuver is dangerous because the Canadian authorities were able to execute an arrest warrant of Spanish justice and hand him over to Spain.