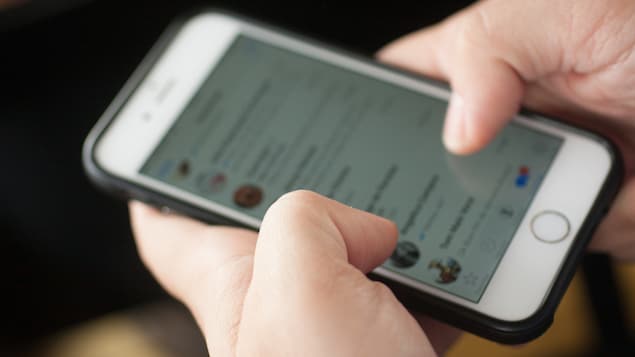 The site WABetaInfo announced the news in an interview with Facebook CEO Mark Zuckerberg and WhatsApp CEO Will Catcart.

Second, it did not confirm that the iPad app was under development, but stated that the upcoming multi-device feature would make it possible to use WhatsApp on the tablet.

For his part, Mark Zuckerberg suggested that the options offered in Messenger or Instagram’s messaging system be integrated into an encrypted application, which includes content that disappears after viewing and messages that disappear after a given period of time.

Mark Zuckerberg said the multi-device mode announced by the two leaders would be encrypted end-to-end, in line with WhatsApp values, which is no small feat in design.

Synchronizing all your messages and content across all devices is a big technical challenge, even when your phone’s battery is dead. But we solved that problem.

Other functions according to WABetaInfo are on the card, including backing up password-protected encrypted exchanges, which allows them to transfer their WhatsApp history from iOS device to Android.

The heads of the Facebook group have not confirmed specific dates for the expansion of these new features, but internet users are expected to test the multi-device mode in beta in one to two months as suggested. Will Catcart.