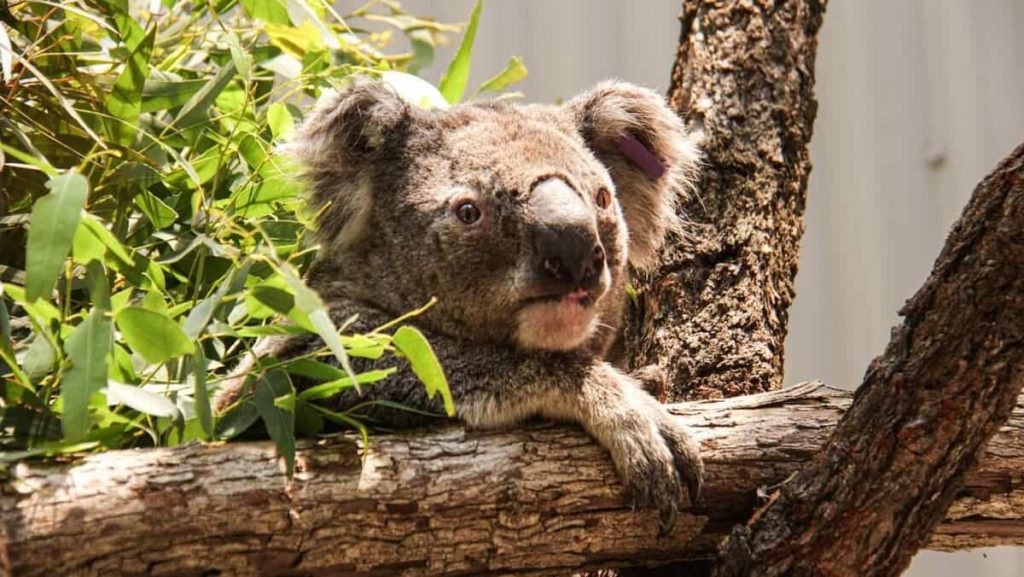 Griffith University announced on Thursday that Australian researchers will test a device for the “facial recognition” of koalas with the aim of better identifying and better protecting the species.

Griffith University researchers want to use artificial intelligence to identify every marsupial that uses wildlife paths in the state of Queensland (northeast).

Underpasses and bridges have been built on busy roads near Kola settlements to provide a safe route away from cars.

Professor Jun Zhou, who is leading the pilot study, believes that artificial intelligence no longer needs to control cameras to find out what species are using these environmental pipelines.

“Now, with artificial intelligence developing at full speed for ten years, the technology that can only detect colas is powerful, but every person in this species who uses these components,” he said.

These researchers already used identification tags and GPS to track the colossus.

Griffith University says artificial intelligence will eventually work with environmental groups to differentiate each marsupial based on its appearance and movement.

The government-funded project will allow the installation of twenty cameras near Brisbane in July.

The massive forest fires that devastated the enormous island-continent in 2019 and 2020 have largely contributed to accelerating this phenomenon.