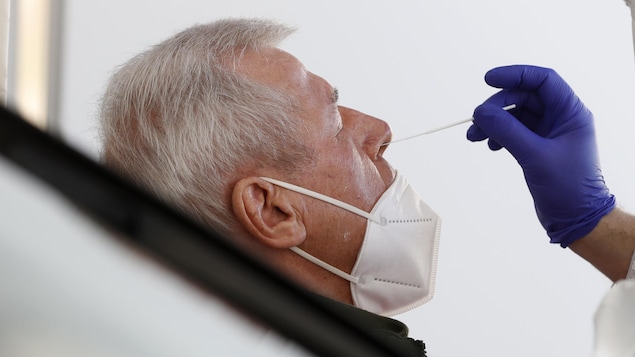 The Porcupine Health Unit continues to be a pandemic-hit area, with 57 infections on Thursday causing a large number of new infections in northern Ontario.

The porcupine health unit was most affected in northern Ontario with 57 new cases and 348 active cases.

The case rate of the porcupine area per 100,000 continues to be the highest in Ontario, and this trend continues for several weeks.

The Greenstone area in the Thunder Bay Health District is also high on new cases. Of the 21 infections reported by the Department of Public Health, 19 were in Greenstone, which has a population of less than 5,000.

A delta variant was found in Timmins

The delta variant of the coronavirus, which is actually endemic to India, was found in a sick person in Timmins, the Porcupine Health Unit announced on Friday.

The health unit indicates that this variant is considered more contagious and that it can be transmitted in this area.

The man who found the variant was hospitalized, the Porcupine Health Unit said.

READ  Vancouver's most 'walkable' and 'bikeable' neighbourhoods are also more risky for pedestrians and cyclists: research