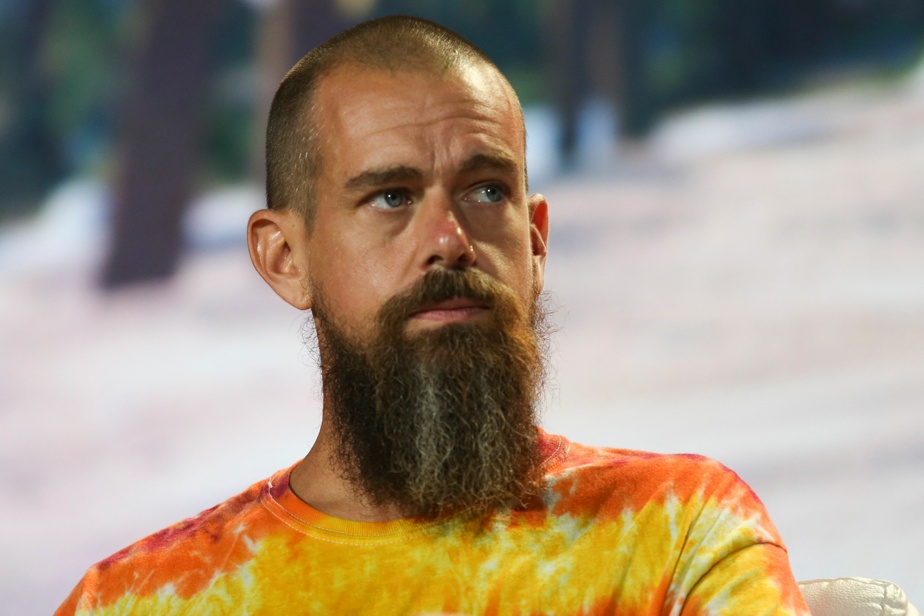 These items are used to store digital currencies offline. Their customers sync them with their custom financial applications when transactions are made over the Internet.

They can also be satisfied with “virtual” portfolios. In this case, they trust third-party companies to protect their money and use passwords to access it.

But Jack Dorsey said bitcoin is not just for addicts, he is looking for ways to build trust in cryptocurrency, including providing a way to buy without relying on third parties.

“Deciding to store your bitcoins yourself is complicated,” he said on Twitter before listing the issues to be addressed: availability, security, ease of use on mobile, and so on.

He is the backbone of the “wallet” that people can use for their shopping, through their smartphones, without compromising their money or the cryptocurrency system in general.

“If we do that, we will keep it completely open from software to device in collaboration with the community,” he said immediately.

“Imagine apps running without Square and possibly without Apple and Google permission,” he continues, referring to the two dominant mobile operating systems in the world.

Bitcoin is a decentralized asset that is not directly related to the real economy, relies on blockchain technologies and attracts many people in Silicon Valley, such as Jack Dorsey and Elon Musk, owner of Tesla.

This cryptocurrency is very volatile, but the interest of companies and organizations that are considered stable will gradually contribute to greater amounts beyond where it started.