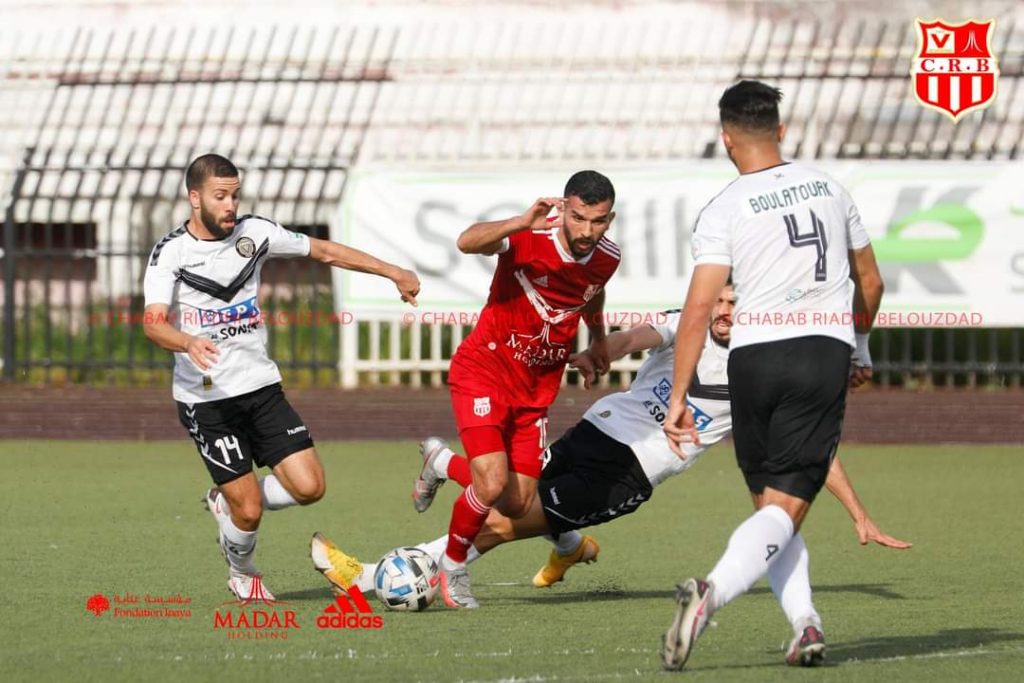 For its part, the Olympic media and MC Algiers draw (1-1). Two goals of the meeting were scored in the second half by Friou (69th) for MCA and Dada (73rd) for Madia. The draw will prevent progress in the MCA standings, with the Algerians in 7th place with 37 points. They will be able to take advantage of the final match against Paradow to collect points. Madia, in 7th place with 34 points.