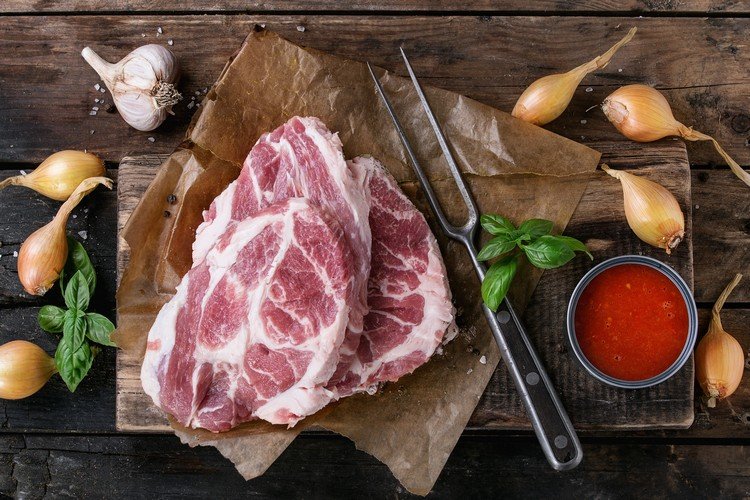 Most common in women, urinary tract infections (commonly called cystitis) are often mild, but they are particularly painful. However, it is very important to seek medical advice to avoid possible complications. Such an infection occurs when bacteria that live naturally in the intestines enter the bladder, kidneys, or bladder. The main culprit is a bacterium called Escherichia coli in particular. But a new study has identified another microbe while highlighting the food source of cystitis. It is a bacterium called Staphylococcus saprophyticus found in pork.

One study showed a food source of urinary tract infections

Published in the journal February 9, 2021 Emerging infectious diseases, The results of the study suggest that UTIs may be dietary. As we just mentioned, it is a bacterium called Staphylococcus saprophyticus which is present in pork and it causes up to 20% of urinary tract infections.

To reach these conclusions, scientists have been analyzing bacteria collected from urinary tract infections of people around the world for over 20 years. Bacteria originating from slaughterhouses in Portugal have also been studied. Results have shown that microorganisms from the meat production chain are similar to urinary tract infections in humans. In addition, these bacteria have the same antibiotic resistance profile. The researchers found that the presence of Staphylococcus saprophyticus in pork was very low, only 1%, but 35% of the slaughterhouse samples were contaminated. 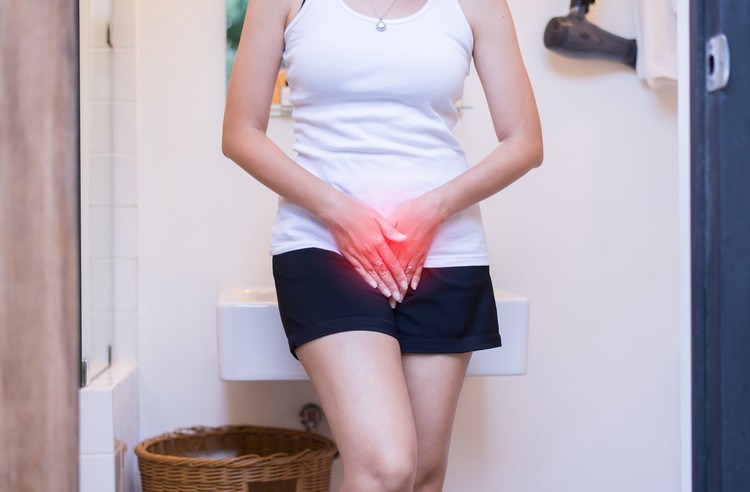 Researchers have also been able to identify two different genera of bacteria called Staphylococcus saprophyticus: the first is a food source and the second is a human origin that spreads to humans through contact with food. All bacteria belonging to the G line are provided with an antiseptic gene that can detect them even after cleaning procedures.

Genetic data of the bacteria collected from patients attending three hospitals in Lisbon revealed the transmission of this pathogen (G and S) between humans in the same community. Researchers speak of the need for better education about personal hygiene practices to prevent the spread of infectious diseases.