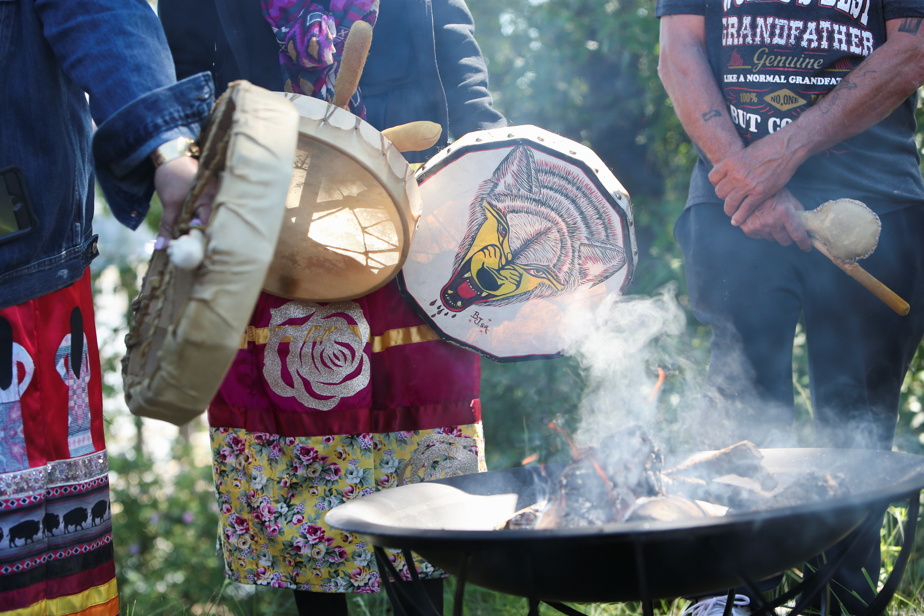 (Ottawa) Six prime ministers have criticized the government of Justin Trudeau for accelerating Ottawa’s “continued interference” in regional jurisdiction, without consulting them, in a United Nations Declaration on the Rights of the Nation (UNDRIP).

The prime minister’s main complaint is that they believe the bill will have the special power of the states to exploit natural resources. Basically, they fear that its passage will veto aboriginal communities in this regard – a fear that was also raised in Erin O’Toole’s Conservative Party House of Commons.

“We want to work as equal partners with the Government of Canada for the benefit of the Canadians. We believe that the federal government has not adequately addressed our problems or has not adequately requested our or our cooperation. Aboriginal societies and organizations document this legislature,” the six premiers wrote in a letter to Justin Trudeau.

Bill C-15, introduced by Justice Minister David Lametti last December, was approved by the House of Commons on May 25. It is currently being studied in the Senate and is one of the priority bills that the Trudeau government wants to pass in September, before the end of the parliamentary session on June 23, and apparently before the upcoming federal elections. .

The adoption of UNDRIP is one of the recommendations in the final report of the Truth and Reconciliation Commission of Canada released in 2015.

In their letter, Franకోois Legalt and his five regional colleagues stated that they had taken “positive” steps to promote “reconciliation” and “prosperity” with the indigenous people. But they criticized the Trudeau government for not consulting on the implications of implementing UNDRIP.

To this day, your approach to adopting Bill C-15 is contrary to cooperative federal principles, which require relevant and substantial cooperation with the states.

“Cooperation on this bill is inadequate and ignores the concerns of the provinces. We support the underlying principles of the United Nations Declaration. […], Bill C-15, as drafted, poses a problem and has potential and far-reaching consequences for the federal government and for the provinces and the aboriginal population. Meaningful dialogue is needed to clarify the key terms for this topic. Unfortunately, this conversation has not happened yet. “

Conflicts should be avoided

The six premieres are particularly concerned about the ambiguity in UNDRIP and Bill C-15 regarding the sharing of revenue from the exploitation of natural resources.

They fear the legal consequences of the provisions of the United Nations Declaration.

In addition, it seeks to clarify other provisions for “free, advance and informed consent” that any natural resource development projects must obtain before proceeding. In the opinion of the Prime Minister, it is “a violation of established jurisprudence and the creation of expectations, especially this prior consent. […] Has the right to veto ”.

The Premiers concluded their letter by affirming the need for clarity on the questions they raised “to limit the risks of future litigation as much as possible”.

“They not only prevent unnecessary litigation, but also ensure greater regulatory and financial certainty, which is essential for significant progress in reconciliation with indigenous peoples.”

The Trudeau government has accepted minor amendments that do not change the scope of Bill C-15.

The Justice Minister testified before the Senate Standing Committee on Indigenous Peoples recently that it was intended to give more legal weight to the federal government’s decision to include the United Nations Declaration in a bill.

“By incorporating the Declaration into a specific enforcement law, we have strengthened its descriptive role and given it more weight as a document. The rights in the Declaration and the Preamble have a detailed function in Canadian law, ”Mr. Lametti said.

However, senators may propose amendments as the C-15 study continues in the third reading.