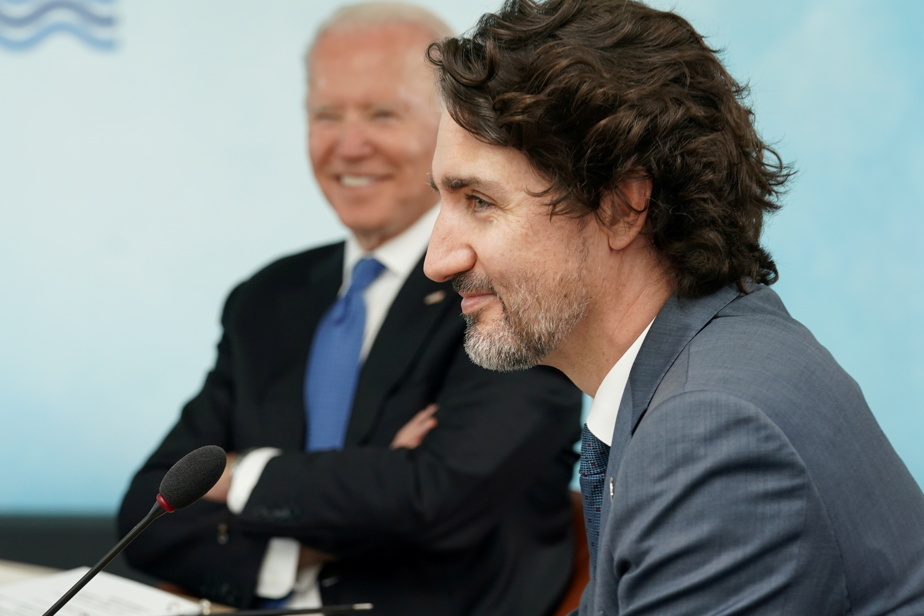 (Brussels) Prime Minister Justin Trudeau will attend a meeting of the North Atlantic Treaty Organization (NATO) on Monday, without saying whether Canada will reiterate its support for Ukraine but support Kiev with a desire to join a military alliance. Amid tensions with Russia.

The federal government said last week that Canada would help address security threats in the region. However, Ottawa remained silent on Ukraine’s NATO membership at the summit.

Ukraine has called for joining NATO ahead of a face-to-face meeting between US President Joe Biden and Russian President Vladimir Putin in Geneva this week after years of strained relations between Moscow and the West.

Russia’s military builds on the Ukrainian border, Moscow’s occupation of Crimea in 2014, allegations of Russian interference in U.S. elections, and allegations that the Kremlin was behind the Solar Winds cyber-attack have contributed to tensions.

Ukrainian President Volodymyr Zhelensky has been openly lobbying to join the military alliance, having recently held talks with Justin Trudeau and Joe Biden.

In a statement from the Office of the Prime Minister of Canada MM. Trudeau and Zhelensky exchanged views on the actions taken by Russia. During their talks last Tuesday, Justin Trudeau “expressed Canada’s continued support for Ukraine’s Euro – Atlantic aspirations”.

When asked if Canada would support Ukraine in its efforts to join NATO, a spokesman for Prime Minister Trudeau said nothing.

Global Affairs Canada also did not answer this question. Canada “stands firm in its support for Ukraine’s sovereignty, independence and territorial integrity, and for the people of Ukraine,” the statement said.

He noted at the 2008 summit that the Allies had finally decided that Ukraine should “join” the organization.

The Government of Canada has previously supported Ukraine’s membership in NATO.

At the time, Mr Harper called on leaders to agree to move forward with Ukraine’s entry into the process, and Canada pledged its support for the bid, saying “the country is making progress on democratic reform. Its economy.”

The party still shares that view, a spokesman for Conservative leader Erin O’Toole said in a statement.

With the Associated Press.