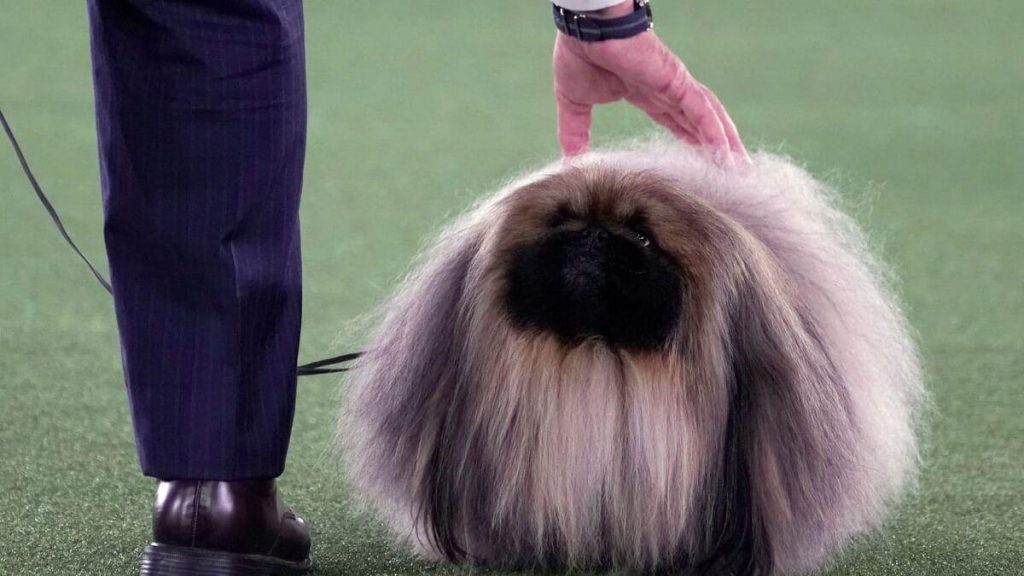 He is Pekingese and his name is Wasabi: This fur ball is from Sunday to Monday at the “Westminster Dog Show”, the famous canine beauty pageant, which was shipped this year, due to the epidemic, in the frame of the buccolitic town of Taritown, north New York.

The competition usually takes place in February at Madison Square Garden. For this 145th edition – the oldest annual meeting on the American calendar after the Kentucky Derby – the calendar had to be moved and the general crowd banned.

Its owner and breeder, David Fitzpatrick – who already won another prestigious award in 2012 with the Pekingese, Malachi – combines wasabi with “charisma, sense of movement and scenery”.

After the success of the Good Morning America show “he was in top form and he was so awesome”.

“Although he loves competition and has a great character,” Wasabi will retire soon.

The competition is exclusively for breed dogs: this year it brought in more than 2000 competitors from more than 200 different breeds, all sizes, hair and shapes.