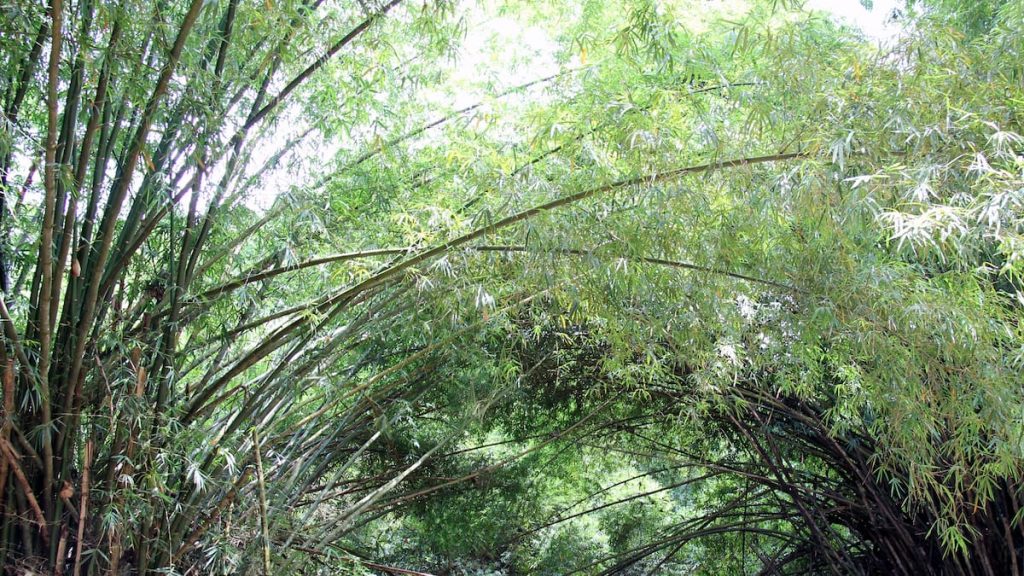 Guinea authorities have banned logging across the territory of this West African country, with great biodiversity being attacked by massive deforestation, they suggested on social networks.

Also read: Despite the epidemic, the new record for ration as CO2 in the air

The decision follows covert slaughter operations that have caused tremors in the Mamou or Farana (center) areas in recent weeks.

“The Ministry of Environment, Water and Forests will ban logging and transportation of timber across the national territory after noticing the misuse of timber in our forests and the illegal exploitation of forest resources in general. Further notice from Monday, June 14, 2021,” the ministry posted on its Facebook page. Refers to a statement dated June 11th.

The Ministry prohibits the administration from issuing cutting and transport permits.

Guinea “has one of the fastest deforestation rates in the world,” the ministry said in an article on its website, “Unrestricted Deforestation.”

From 14 million hectares in the 1960s, forest cover fell to 700,000 hectares by the end of 2010, making Guinea one of the “bad students” of forest conservation, despite reforestation efforts, the text said. “Even some fragments (…) of classified forests will not be left”.

Various factors are cited: cocoa, coffee or palm oil cultivation practiced by a growing population, slash-and-burn farming, doubling population pressure from the population. In the forties, mining activities, logging, legal or covert, for himself or for other activities such as salt extraction or smoking fish.

National Television reported a few days ago that a significant amount of timber had been found, mainly so-called rosewood, illegally cut in the Mamou area.

“According to the information we have, the timber will be exported to Sierra Leone (a neighboring country) and exported to Asian countries,” said Colonel Layley Kamara, National Director of Water and Forest.

“We were not informed of the population closely or remotely,” said local deputy prefect Kaba Keita.

Authorities have announced the suspension of several senior officials of the administration and forest services following illegal logging cases.