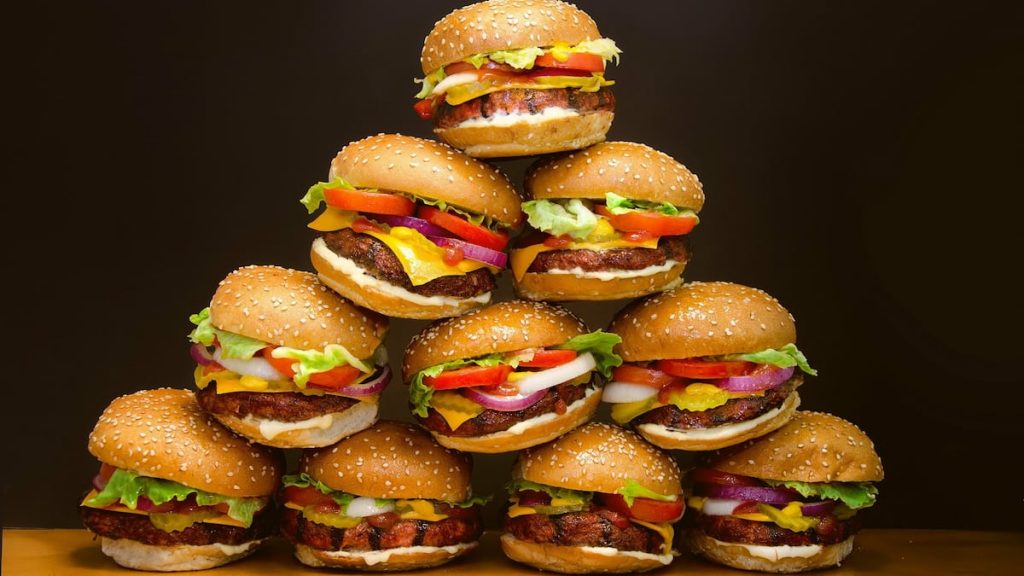 Johnny & Jugnu fast food chain employees in the eastern city of Lahore had to leave their kitchens and customers to spend seven hours a night in cells from Saturday to Sunday.

“This is not the first time this has happened to our restaurant team, but we want it to be the last,” the chain warned in a statement posted on the social network.

The case began with the staff rejecting a “request from a very specific client”.

Inam Ghani, a regional police official, said on Twitter that nine police officers were suspended yesterday in connection with the case.

Pakistani police have been branded corrupt and officials often demand bribes from businesses.