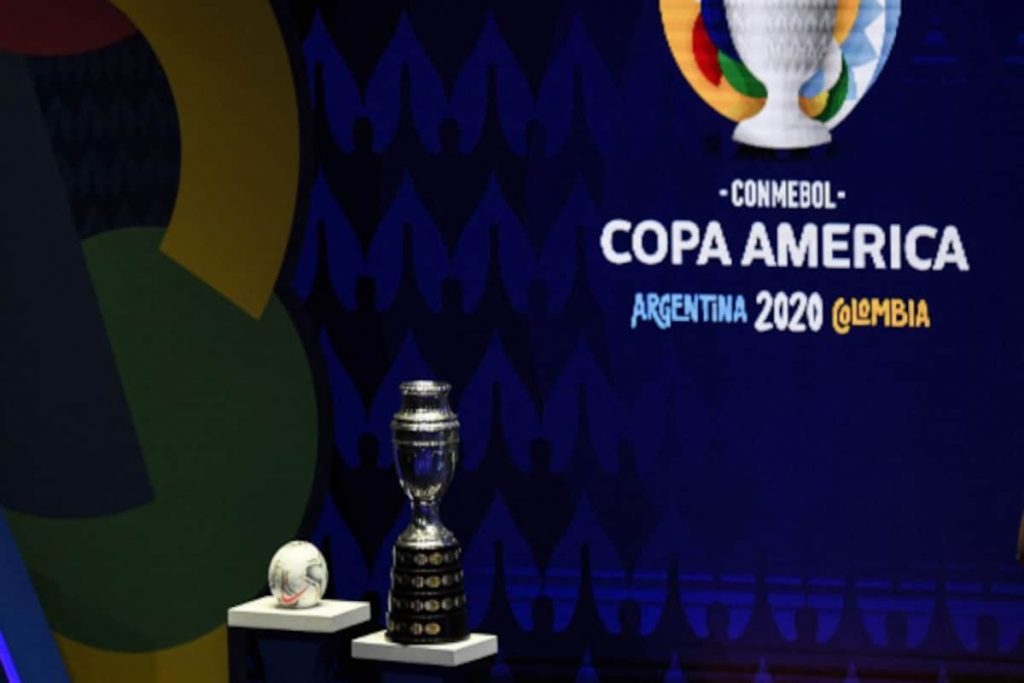 One of the biggest online iGaming companies, Betsson, became a regional sponsor of this year’s Copa America 2021. The oldest football tournament in the world will host ten countries divided into two groups, and the games will take place at five Brazilian stadiums.

Online iGaming power Betsson will get numerous rights under a new agreement with Conmebol for the Latin America national teams tournament. The company will get branding rights and advertising opportunities on perimeter board signage, video boards in competition venues. Betsson will also appear on press backdrops and official website, and mobile app banners.

They also got an exclusive sponsorship of Match Line Up so that you will see the Betsson logo on all 28 games, including the final match at the legendary Maracana stadium in Rio de Janeiro. And we’re not talking about their current real money online casino game offering, but the actual matches played on the field. The sponsorship agreement also got Betsson sponsorship for Player of the Week polls on social media. So Copa America social networks will try to engage fans with attractive polls, and we’ll see how the objective supporters will be when choosing the best players.

International online iGaming giant will also get Copa America branding for its Colbert brand. In addition, a Colombian iGaming franchise can use Copa’s name and brand strength during Colombian national team matches on the tournament.

Jesper Svensson, Betsson operation chief executive, emphasized Copa America’s importance as a popular and colossal event beyond South America. He also added that the agreement would help with brand awareness in the region.

What is the status of Betsson’s business in South America? First, the company made a couple of moves to strengthen its position in the region. The deal with Conmbol was a continuation of purchasing a 50% stake In software development venture JDP Tech. The acquired stake will grant access to the proprietary platform for payments in Southamerica for Betsson.

South America is not the only target for Betsson’s expansion, as April marked another partnership for an online iGaming company. Betsson will launch its services with local traditional land-based Big Bola Casinos. Along with the Mexican casinos, Big Bola is present in Brazil, Argentina, Colombia and Peru.

Conmebol Copa America 2021 will kick off in Manu Garrincha stadium in Brasilia, and ten teams will fight for the Maracana final. Copa organizations will get a financial boost, Betsson strong brand awareness with the target audience, and fans can try the platform for games or trying to guess the match and tournament winner.