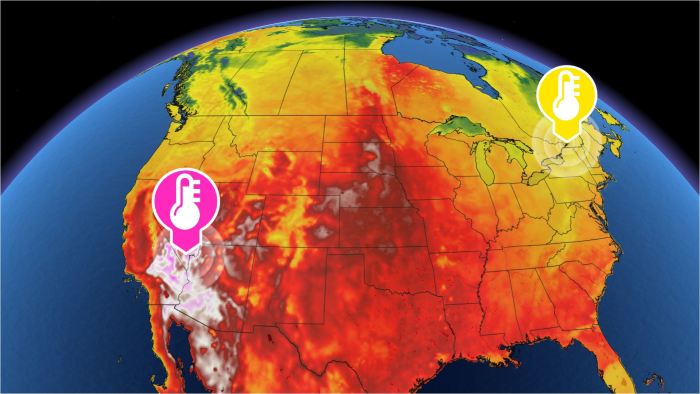 Wednesday, June 16, 2021 at 7:17 PM – Intense heat awaits Canadians and Las Vegas Golden Knights days. Mercury is expected to be above 45 C in the second game of the series.

The series between the Montreal Canadians and the Las Vegas Golden Knights is in full swing. The first two games will be played in extreme heat in Nevada. Naturally, amphitheaters have efficient cooling systems: there is no risk of compromising the progress of the hot hockey game outside. On June 16, the record could be broken in Las Vegas. The maximum mark in the month of June is 47.2 C. 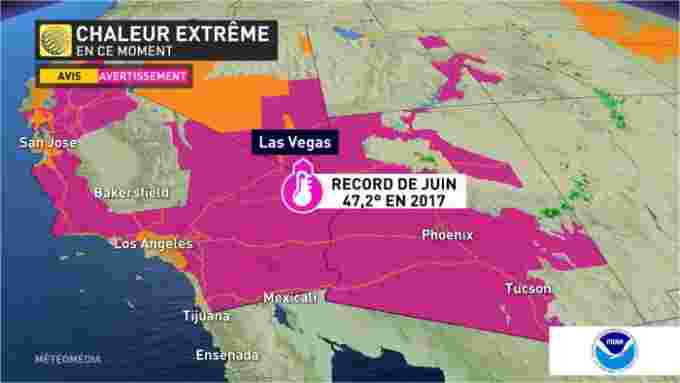 At this point, Montreal gets the ideal temperature, while the mercury is just over 20 C. The next two scheduled games will take place on Friday and Sunday at the Bell Center. Mercury growth is expected, but the weather is very pleasant close to seasonal values. 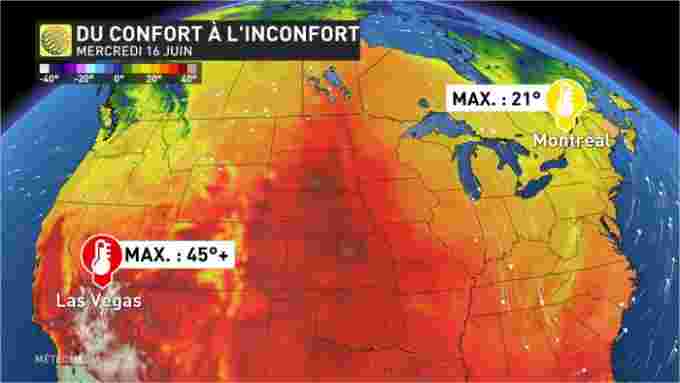 From one intensity to another

This season, the Canadians played a game with the Jets in Winnipeg in February. Mercury indicated -24 C. On June 16, a contrast of 71 degrees awaits them. 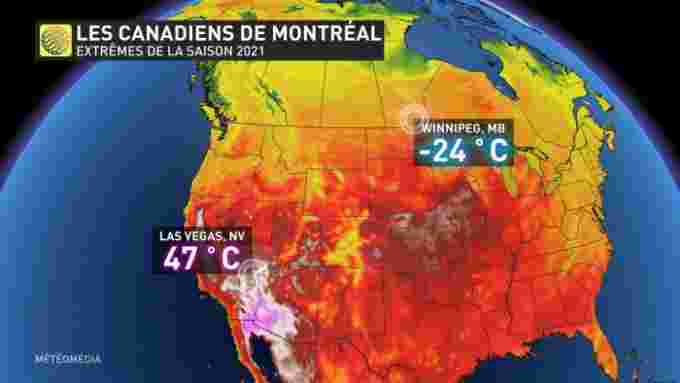 The Canadian and Golden Knights play hockey in one city, where record-breaking is the maximum. In fact, the first game of the series between Montreal and Las Vegas was played when the mercury reached 42 C. This is the highest temperature in the NHL game since 2000. This Wednesday, that record should fall. 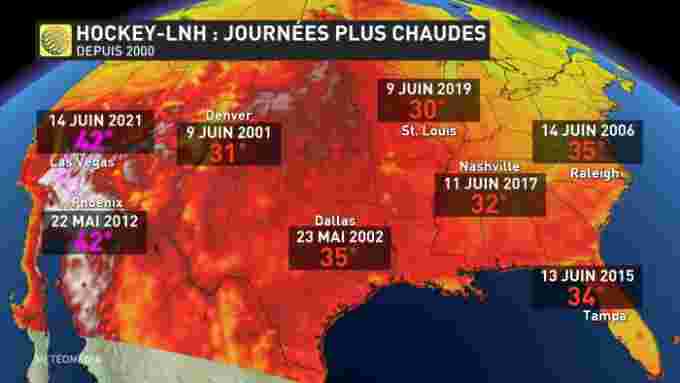