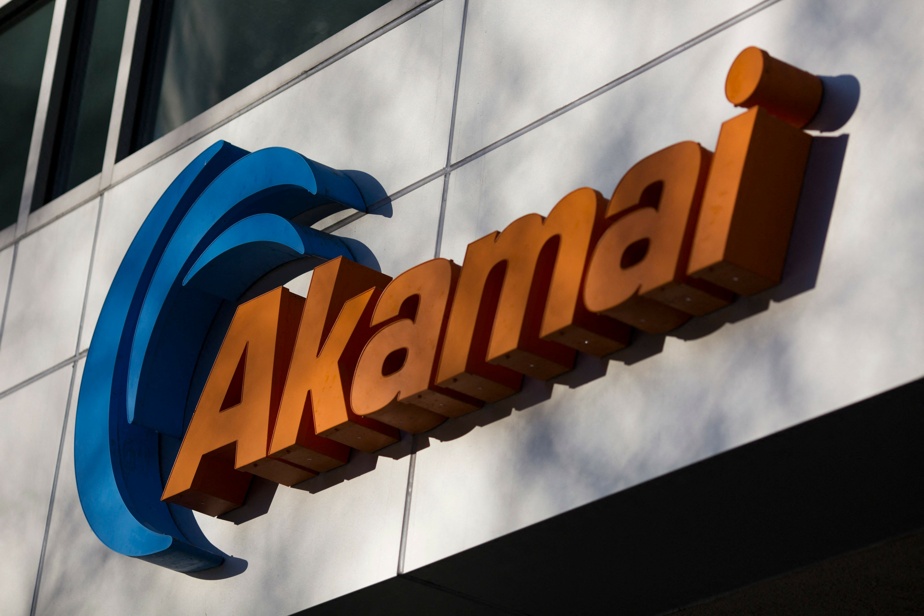 (Sydney) Banks and airlines, especially in Australia and the United States, were not affected by the global Internet blackout cyber attack on Thursday, U.S. service provider Akamai said Friday.


He said in a statement that 500 of his customers had lost contact with the Internet because of a problem with one of his security products on the network.

The cuts have affected American Airlines, Delta Airlines, United Airlines and Southwest Airlines, as well as many large banks in Australia, causing their customers to lose access to their websites and applications.

According to Akamai, the issue was resolved in just four hours, but most websites were affected in just over an hour.

“This event was not caused by a system update or a computer attack,” the company said, adding that the source had been identified as a data routing problem, which has since been resolved.

It is connected to a product intended to prevent service rejection (DDoS) attacks, which involves sending large amounts of data to the server in a non-working manner.

“Most of the approximately 500 customers who use this service are automatically switched back on, and operations resume within minutes,” Akamai said. “Many other clients were converted manually after a while.”

The disruption is the latest in a string of recent developments focusing on the stability of key Internet platforms for the economy and the key role played by some companies in making the Web work, largely unknown to the general public.

Last week, U.S. media and government sites, the White House, the New York Times And Amazon, temporarily impacted at the American company Fastley, which provides a service to speed up the loading speed of Internet pages.