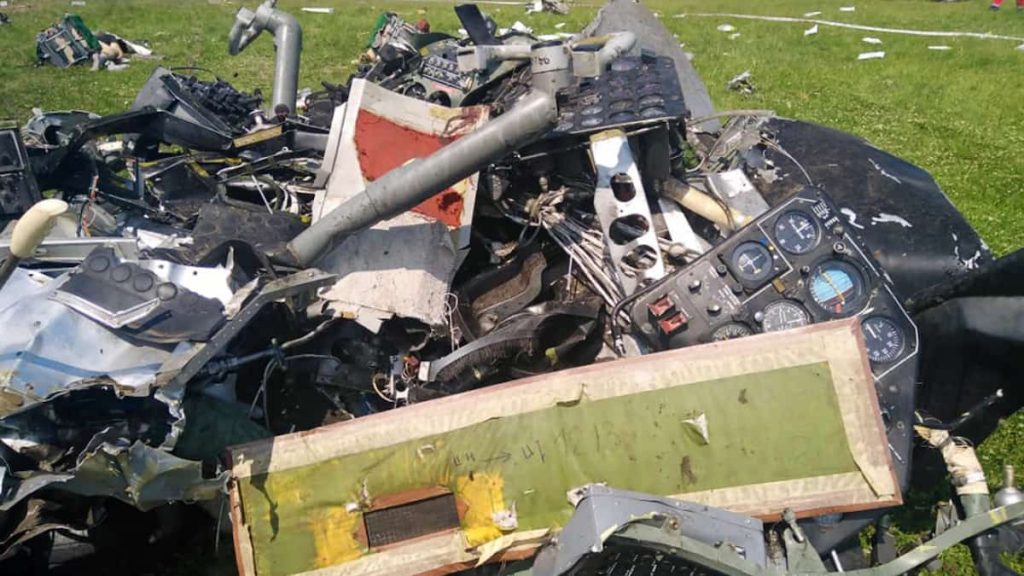 A civilian plane carrying paratroopers crashed near an airfield in Siberia on Saturday, killing at least four people and wounding 15, Russian officials say.

The crash happened at 10 a.m. (GMT) on a training plane in the Kemerovo region, an industrial and mining area in the heart of Siberia.

The Let L-140, which took off from Tanai Airfield, was carrying 19 people, the commission of inquiry responsible for Russia’s main investigation said in a statement.

According to the prosecutor’s office in the area where the public agency toss was cited, the failure of one of the device’s two engines caused the disaster.

The committee of inquiry released a photo of the wreckage of the plane in the middle of a field, where the ambulance appeared and launched an investigation for a “breach of safety rules”.

Four of the injured were in critical condition, Kemerovo governor Sergei Civiliov said on his Instagram account. The other 11 sustained “moderate” injuries.

A spokesman for the seriously injured hospital contacted AFP and said they had been airlifted by helicopter from the crash site.

According to the Toss Agency, the device belongs to the community that promotes the sport and the Russian Armed Forces.

“The plane is flying on the fourth plane today and it is in good condition,” said Viktor Kemokhanov, head of the association in the area.