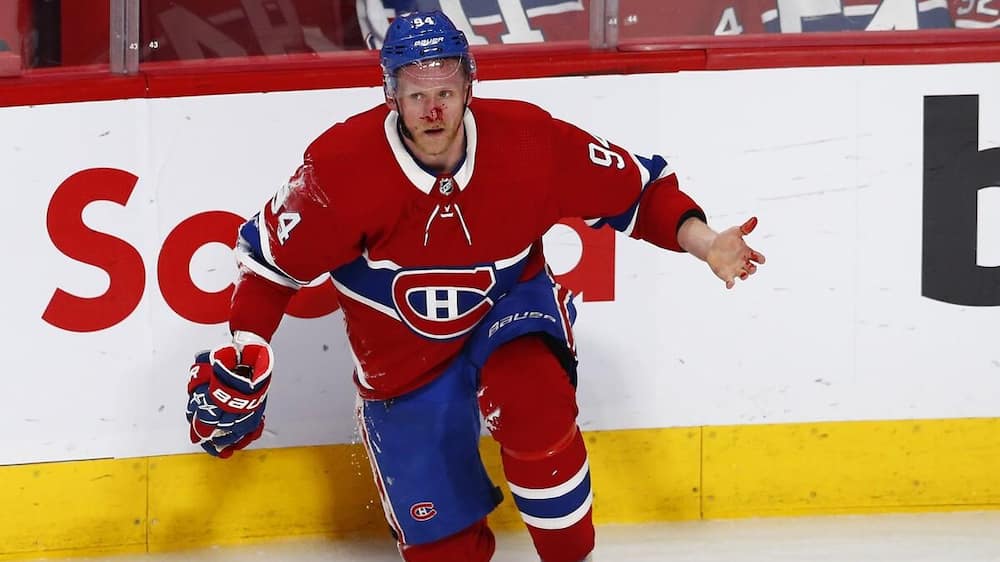 The duo of incompetent Chris Lee-led referees on Friday angered CH supporters and several observers, ignoring some of the obvious penalties called for the Golden Knights.

The patience of fans who were expelled for 60 minutes by Golden Knights was specifically tested in Wednesday’s game. As the trend picked up on Friday, a mixture of frustration and disbelief caught up.

The decision not to punish Jonathan Marchesalt in overtime after Corey Perry cut his nose with his stick was the grass that shattered the camel’s back.

After the game, it was about “Dave Morissette Live” and Renaud Laoi did not take sides.

“The good news is that the NHL commissioner is here,” our correspondent said.

“Tonight, it’s painful,” he said, adding that in normal times, referees who are very bad will rarely have the opportunity to demonstrate their incompetence in the following matches.

Watch the discussion in the main video.