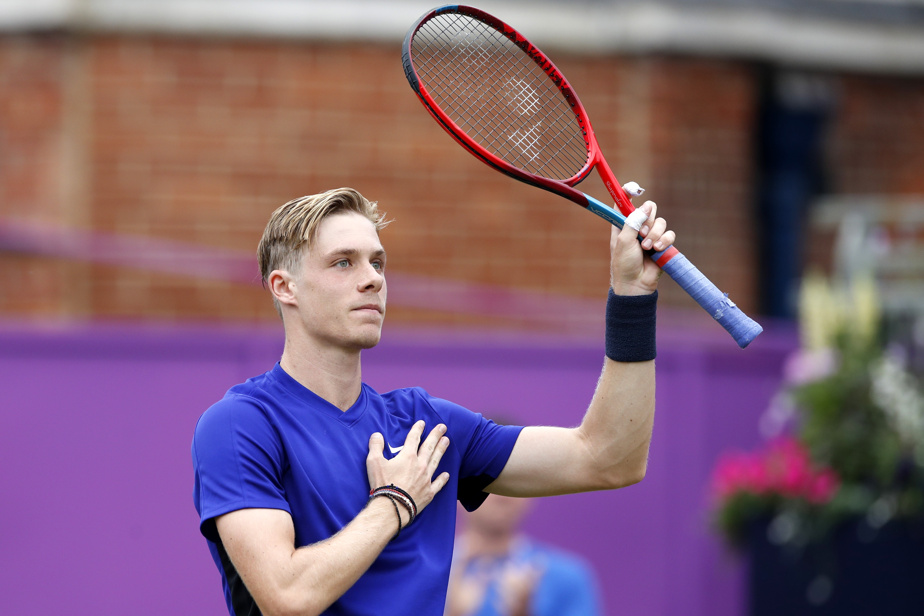 Canadian tennis player Denis Shapovalov will not compete in the Tokyo Olympics.

Shapovalov explained that he made his decision after “careful consideration” due to the “current situation”. He said he and his team were determined that “this is the best decision for everyone’s safety.”

Many big names in tennis have already dropped out of the Tokyo Games, including Spain’s Rafael Nadal. Nadal made it clear on Twitter last week that he wanted to adapt to his body in the hopes of expanding his career.

Meanwhile, there is opposition in Japan to hosting the Tokyo Games, a country facing COVID-19 cases and a low vaccination rate.

In late May, Shapovalov withdrew from the French Open, explaining that his shoulder was causing him anxiety and that he needed to rest.

Earlier in June, Shapovalov reached the final of the Geneva Open, losing to Caspar Rudd of Norway. Over the weekend, he qualified for the semi-finals of the Queen’s Club Tournament in London, but lost to Britain’s Cameron Norie.

The 22-year-old Antarion is the highest-ranked Canadian at the age of 12 in the ATPE Rang.