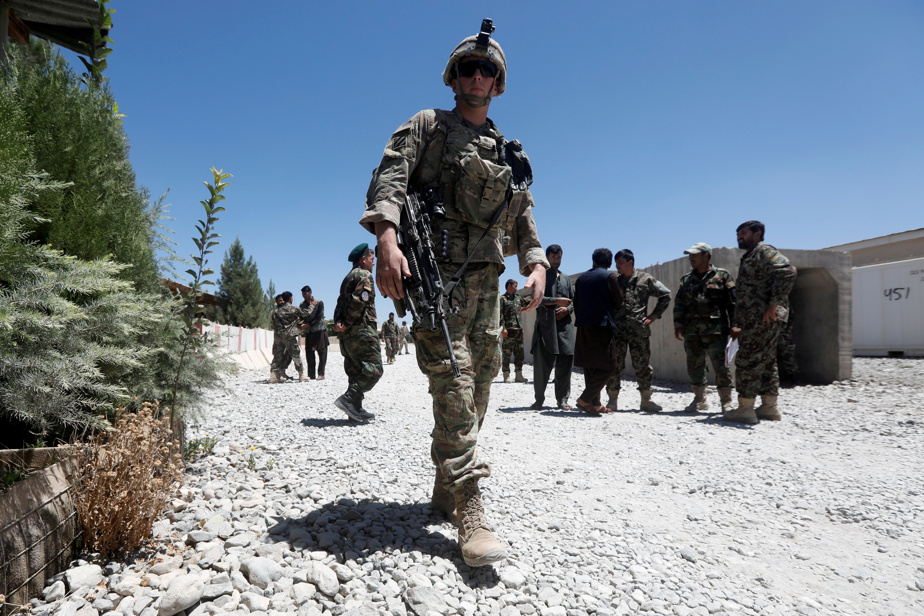 (Washington) The Pentagon said Monday that it could slow the withdrawal of U.S. forces from Afghanistan in view of Taliban military progress on the ground, stressing that it does not question the September 11 deadline.


“Plans are subject to fluctuations and may change if the situation changes,” Pentagon spokesman John Kirby said at a news conference on the Taliban’s progress, which surrounds several large Afghan cities.

“If there are any changes in speed, range or withdrawal range on any given day or week, we want to keep the flexibility to do so,” he said.

But “there are two things that have not changed,” the spokesman said. “First, we will withdraw US forces from Afghanistan altogether, except for those remaining to maintain a diplomatic presence. Second, it will take place in early September, as commanded by the Commander-in-Chief.”

It was decided in April against military advice to withdraw all American troops from Afghanistan by the twentieth anniversary of the September 11, 2001 attacks. More than 50% of the withdrawal operations have already been completed.

As long as we have capabilities in Afghanistan, we will continue to provide assistance to Afghan forces, but when the withdrawal is nearing an end, those capabilities will dwindle and they will no longer be available.

“As I speak to you, we still have some support, but that will change,” he warned.

Afghan President Ashraf Ghani and his government’s chief negotiator Abdullah Abdullah were at the White House on Friday for talks with the Taliban.