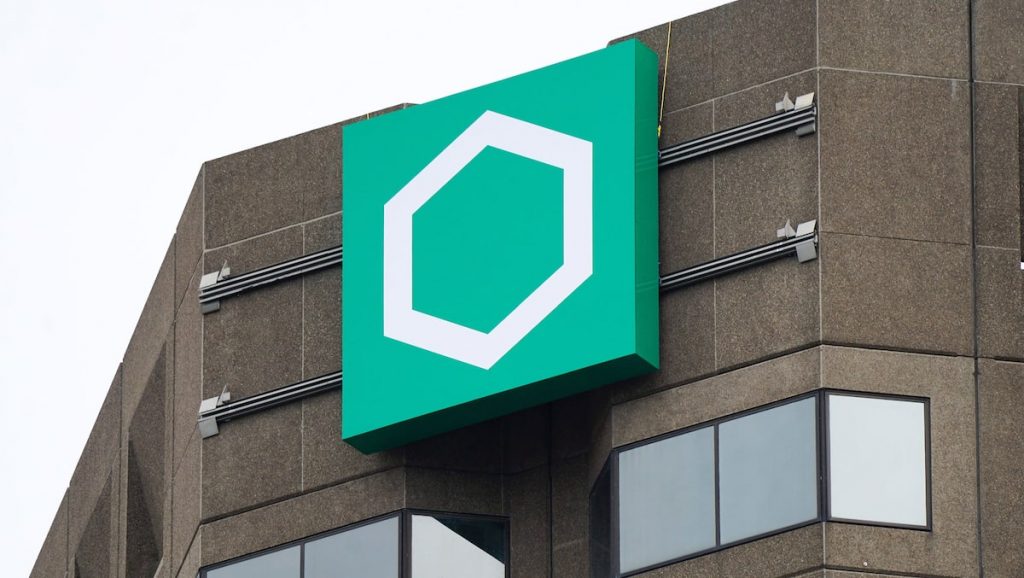 Deszardins closes three service points in the Matapedia Valley in mid-July. The municipalities of Wall-Brillant, Saint-Vienna and Lock — Saumon were affected.

The closure will take effect from July 12. Only counter services remain in these municipalities.

The decision was made by the board of directors of Kais Desjardins de la Valli de la Matapadia because a single employee was hired for each service due to changes in members’ habits and security for transactions.

The cash register indicates that the epidemic has accelerated changes in the habits of its customers. Thus, 97.5% of transitions take place elsewhere than at the checkout counter.

Agreements have been reached with local businesses to allow cash withdrawals in these municipalities and they have been trained in using online services.

In addition, Kais provides transportation for those who wish to visit one of the other five counters of the financial institution in MRC.

These closures are in addition to others that have occurred in recent weeks in Boss-Saint-Laurent. Four Deszardins service centers in Temiskota closed their doors in May.