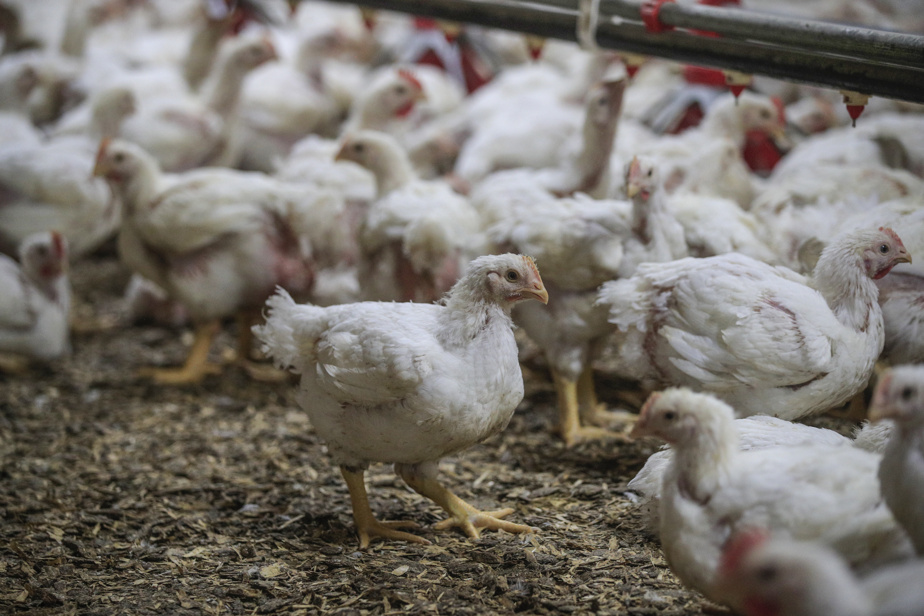 “Both parties have all the tools to resolve this labor dispute,” he said on Twitter on Tuesday evening.

“Food waste must stop,” he added.

The Saint-Anselm Chicken Processing Company in Chowder-Appalach‌s is now affected by the strike of 550 workers.

They, members of the FTQ-affiliated United Food and Trade Workers’ Union, went on strike on May 23.

On Tuesday, the parties met again with the conciliator assigned to the case. Nothing has come out of the meeting so far.

The UFCW union, which arrived on Tuesday evening, declined to comment directly on the labor minister’s message. “We look forward to getting back from the negotiator on the issues discussed. We still do not know when the news will come,” he commented.

Minister Boulett proposed mediation to the parties a few days ago. Exelder management agreed, but the union did not.

However, in order to appoint a mediator in the event of renewal of a collective agreement, both parties must agree to it and submit a joint request to the Ministry of Labor.

The content of the collective agreement is determined by the arbitrator. This is based on the working conditions in such companies. And the right to strike or lock-out is then suspended.

The union justified its refusal because the workers wanted to solve problems that had existed for many years. He talked about the “toxic environment” and the difficult conditions under which the work had to be carried out.

The Reconciliation-Mediation Service of the Ministry of Labor is already active in this case to facilitate negotiations between the parties.

Quebec’s premier, Franకోois Legalt, condemned the food waste created by the strike, calling on the union to seize the “outstretched hand” of mediation.