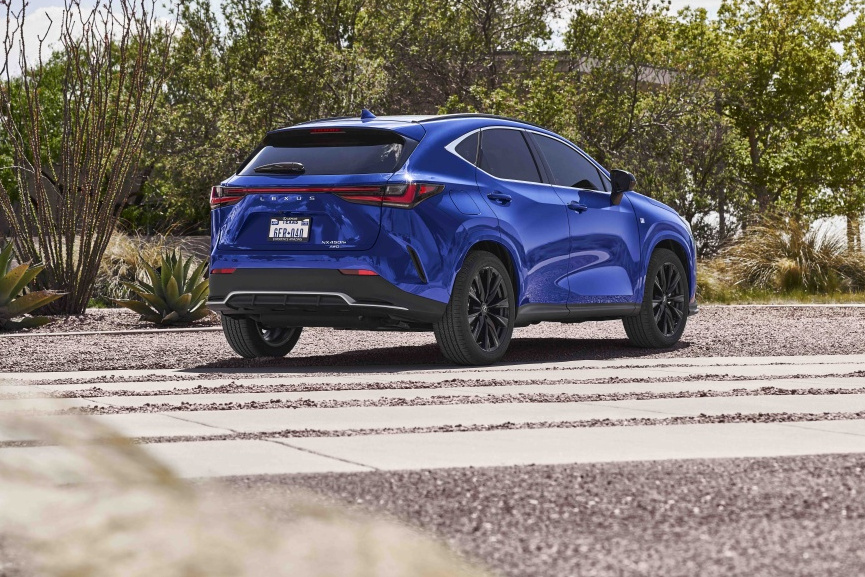 Toyota luxury brand Lexus has recently introduced the latest vintage of its NX compact SUV. This required guard change is characterized by switching to a new platform supported by the new hybrid powertrain.

But first, there is the envelope. Lexus takes us to lands that have already been cleared in terms of design. This new generation chooses a place where its ancestor left off from many angles, which can be compared to origami. The hourglass front grille is also visible. The change of platform increases the load volume as well as the legroom at the rear.

You have to lift the hood to see the obvious changes in the offer. At the top of the Leori hierarchy is the NX 450h + version, which takes the engine of the Toyota RAV4 Prime. It is therefore a combination of 2.5L four cylinders driven by two electric motors, one of which is mounted on the rear axle. According to Lexus, the maximum power is 302 hp and the power range is 58 km.

The other three engines share a table of options. As an input, the naturally expected 2.5L four cylinder produces 203hp (NX250). Placed in the mid-range 275hp 2.4L turbocharged engine (NX350). Finally, the traditional hybrid group (NX350h) of 239hp uses the same mechanical combination as the plug-in lever, adding another string to the bow of this important model.

This new NX will also introduce the newest multimedia system, which will gradually highlight the current system for its controversial touchpad.

With a more traditional approach, the system, developed in North America, is intended to be more natural by relying on a larger touchscreen. It is supported by the computer cloud (Cloud) To confirm navigation features along with its updates.

Another interesting feature is that this new system allows access to the digital ignition key through the smartphone app, eliminating the need to carry around the physical key when lending our vehicle to family members. For example.

Production of the NX in Ontario will begin later this year. 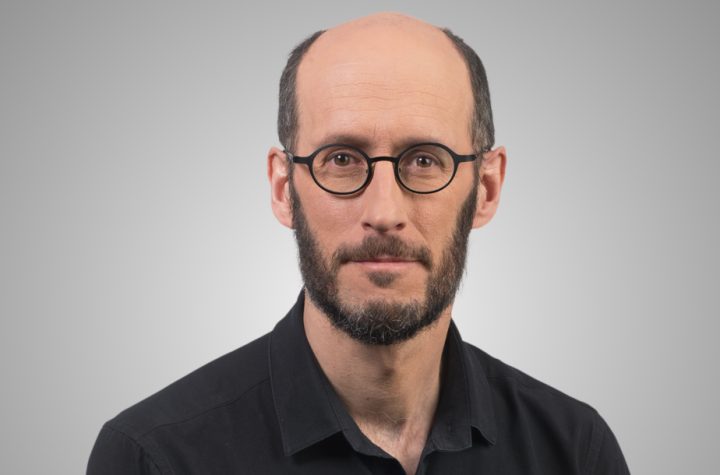