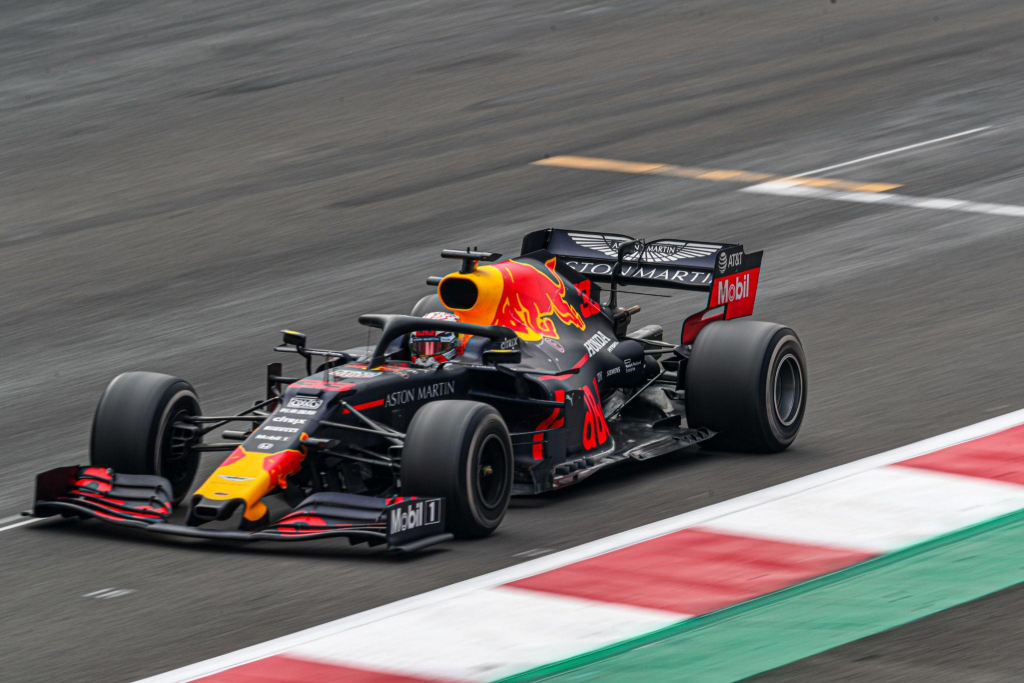 Another instalment in the Fast and Furious franchise is here. As the release date arrives, you probably already know how you feel about this series of high-octane movies. Fans will be ready to embrace their misfit family again and get that hit of escapism.

However, if you’ve never seen one and are curious about adding some light-hearted and well-produced entertainment to your life, will F9 make a suitable entry point? Most would recommend you start at the beginning, but each movie has a standalone storyline that you can enjoy.

Let’s find out more about what to expect from Fast and Furious 9.

As the name suggests, the movie guarantees some fast cars and a lot of action. Formula 1 fans will have to wait until 2022 for a Canadian Grand Prix, but they can get that rush elsewhere. The movie arrived in cinemas on 25 June.

Canada, UK, Ireland, the US and many other countries shared the release date on Friday, giving cinema lovers the chance to enjoy the movie over the weekend. After an initial proposed release date in 2020, the schedule was pushed back, which is why the appearance of F9 in theatres is much anticipated.

On the surface, the Fast and Furious films could feel one-dimensional. If you haven’t seen one, you could be wondering why the franchise is so successful. One explanation is the varied appeal of the films. Viewing figures and betting on sports and racing is growing, according to bookmakers. The fast cars and action aren’t the only attractive features, though.

The CGI and locations undoubtedly make the movies a pleasure to watch. However, it’s the characters, their values and their humour that keep fans coming back. The films have shown us an alternative definition of family that we can all relate to.

With an earlier release across many other countries, the box office numbers signal that the ninth movie (tenth if you count the spin-off Hobbs and Shaw) will continue the trend of bringing in numbers and considerable revenue. The release in English-speaking markets, like Canada, the UK and the US, will truly show the popularity of the film, though.

To date, the incredibly successful franchise has brought in more than five billion USD. If anything, it has been gaining momentum over time, as Furious 7 is in the top ten of the highest-grossing movies of all time. Many were drawn to the film to pay tribute to Paul Walker in his last appearance.

Fast and Furious 9 brings back many familiar faces. You’ll see Vin Diesel as Dom Toretto, and Tyrese Gibson, Michelle Rodriguez, Jordana Brewster, and Ludacris will all reprise their familiar roles. Other famous faces that you can expect to feature include Kurt Russell as Mr. Nobody, Charlize Theron as Cipher, and Helen Mirren.

You can find Fast and Furious 9 in movie theatres in Canada from 25 June. Can the franchise stay fresh and appeal to its fans? We think the weekend numbers will tell all.