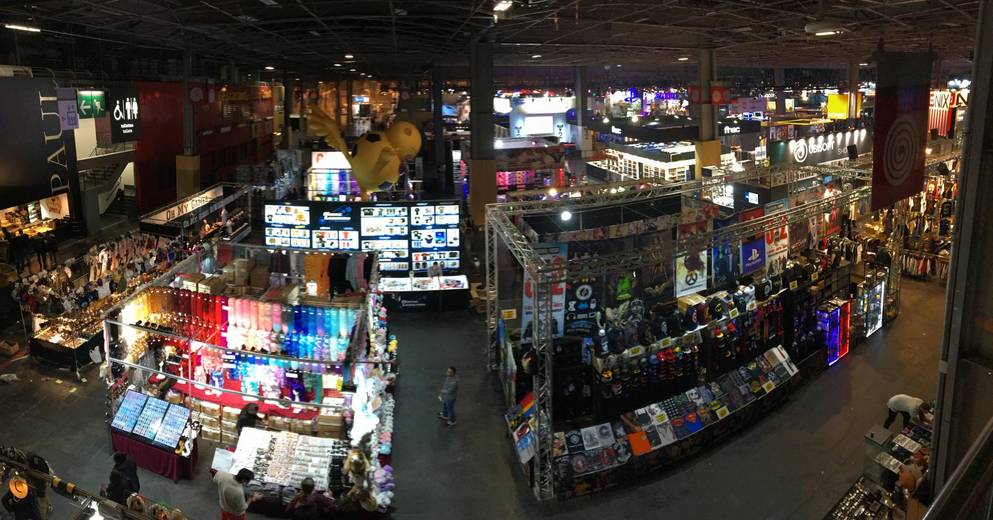 The 2021 edition of Paris Games Week, the largest French exhibition dedicated to video games, has been canceled for the second year in a row due to difficulties in organizing a physical event during the Kovid-19 epidemic, its organizers warned on Thursday.

The event, which is set to celebrate its 10th anniversary in 2020, will return in the second half of 2022, according to a press release. “PGW is the biggest party of all and a unique physical event. (…) We do not intend to provide a degraded or degraded experience, “explained the show’s organizer Leisure Software Publishers Syndicate (sales), who” studied all possible devices ““.

“Inspired by a similar responsibility and need to force major players in video games to cancel participation in the physical edition in 2021.“, They added.

The show is important for French “gamers” who have the opportunity to preview, unless Paris Games Week is the place for major video game announcements, usually at E3 (Electronic Entertainment Expo) in Los Angeles or at the Tokyo Game Show. Major titles.

For publishers, the stakes are on the eve of a lucrative holiday, during which time most of the annual turnover is generated. In 2019, the Paris Games Week Park des Expositions welcomed 317,000 visitors in five days along the aisle.

Also canceled in 2020, the E3 show ran from June 12 to 15, 2021 in a fully digital version. In France, a large number of startups and technologies have relaunched Vivatech’s flagship trade show with an edition in hybrid format, attracting 140,000 visitors, including 26,000 sites.