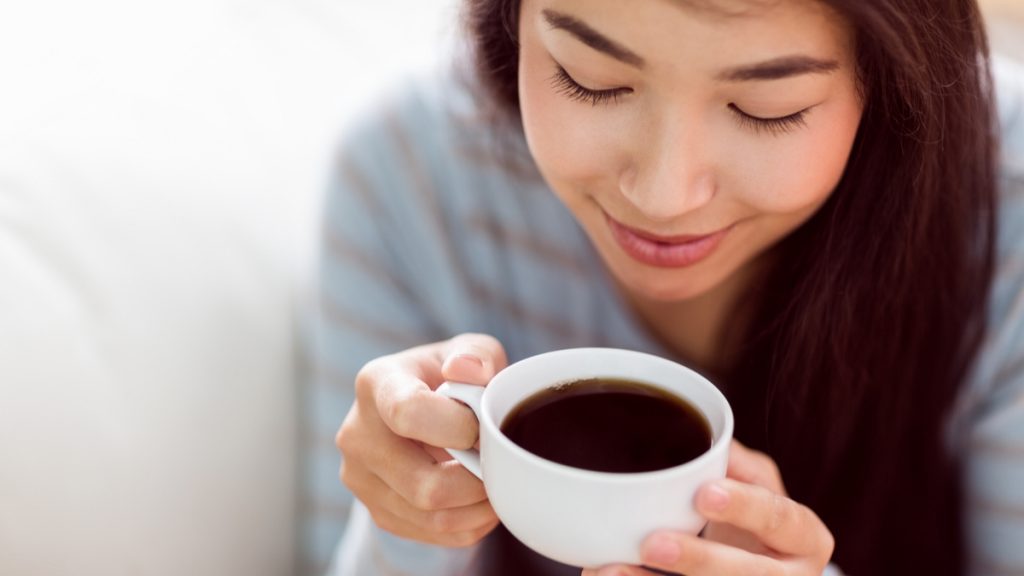 This coffee, which is consumed daily by millions of people, has recently been linked to a significant reduction in the risk of developing or dying from chronic liver disease.

In the context of work published in the journal BMC Public Health, Researchers fromUniversity of Southampton Data were analyzed from approximately 500,000 subjects (78% of whom reported as normal drinkers Cafe) From British Biobank. Between the ages of 40 and 69, when they were registered, their liver health was estimated at approximately 11 years, during which time 3,600 cases Chronic liver disease, At the source of 301 deaths, and 1,839 cases of general steatosis.

The team reported that the magnitude of the effect increased with the amount of coffee consumed, but not more than three or four cups a day. ” No additional benefit was observed “. The risk is also reduced when instant coffee, decaffeinated coffee and ground coffee (where the effect is greatest) are considered separately.

« Coffee is widely available and the benefits we see in our study mean that it can provide preventive treatment for chronic liver disease. It is especially useful in countries with low incomes and poor access to health care, and the burden of chronic liver disease is high. “, Is valuable Oliver Kennedy, Lead author of the study.

However, it should be remembered that there are some limitations to such research: it does not establish a cause and effect relationship and, as coffee consumption is reported only at the time of registration, it does not take into account any change in the amount or type of coffee consumed during the study period.

Although this work adds growing evidence to the beneficial effects of coffee on the liver, researchers point out that maintaining it requires reduced alcohol consumption, maintaining a healthy weight, regular physical activity and a balanced diet.