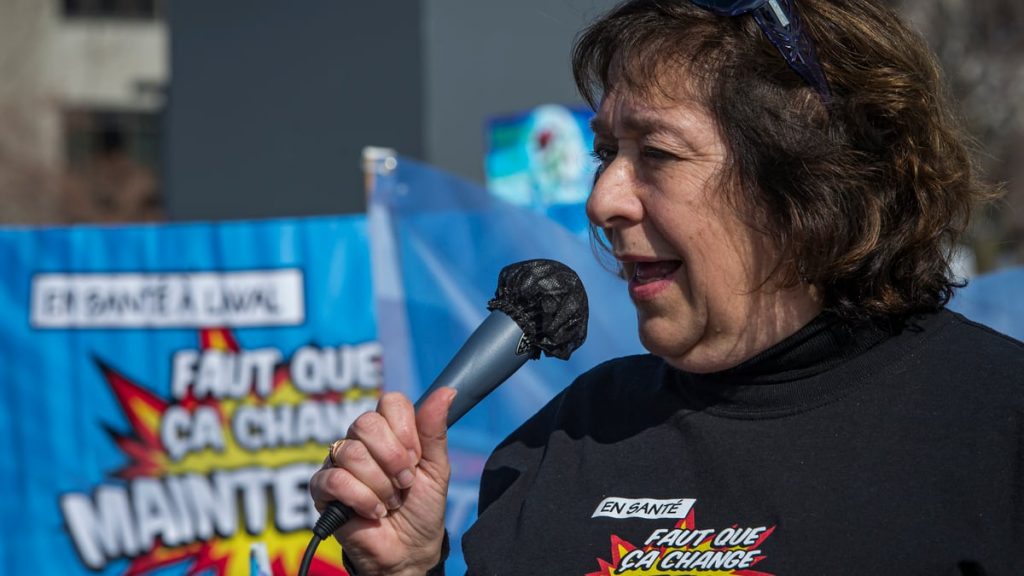 The Federation de la Santa du Quebec (FSQ-CSQ), an affiliate of the Central des unions du Quebec (CSQ), announced on Saturday that it had agreed to the proposed regulation on sectoral matters as part of talks with the government.

Also read: Public Service: In principle, the “global” agreement between Quebec and CSN is over

Thus the two parties reached an agreement on Friday evening to renew the collective agreement of their members, FSQ-CSQ said in a press release.

The proposal was submitted to the FSQ-CSQ negotiating committee on Saturday morning and will be submitted to FSQ-CSQ representatives in early July.

“Details on the contents of this proposal will then be sent to all members of the Federation. Until then, no other public statement will be made by FSQ-CSQ on the matter, ”it added.

The FSQ-CSQ, which represents about 5,000 nurses, nursing assistants and respiratory therapists, received a government proposal on January 21, but the unions felt that the issue of working conditions had not been resolved.