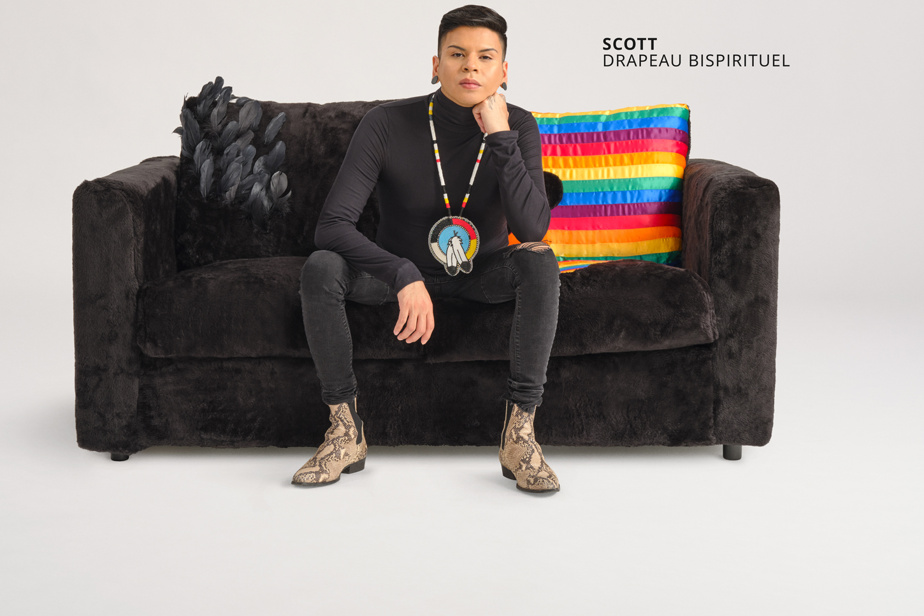 Since Pride is not just about the rainbow, IKEA has partnered with Canadian designers to create 10 sofas inspired by various 2SLGBTQ + flags and identities.

Each sofa is inspired by the colors and meaning of the flag it bears (two-soul, transgender, non-binary, etc.). More artifacts than consumer goods, Divans of Pride (Love seats In English) will be on display at selected IKEA stores across Canada this summer. The sofa inspired by the Progress flag (or inclusive flag) is expected in Montreal in August, while one of the two sofas inspired by the transgender flag will be in Quebec at the same time.

Launched as part of Pride Month, the Swedish furniture retailer, which sponsors Pride Toronto, wants to promote dialogue about identity and representation. Thus, he invited a dozen members of the community to sit on one of these sofas to tell their story. These videos can be viewed on the IKEA website.

“We want people, regardless of their sexual orientation and gender identity, to feel at home, not just at IKEA, but everywhere,” said John Williams, head of equality, diversity and inclusion at IKEA Canada.

Again this year, Storestoma will donate profits from the sale of Rainbow Bags to companies working with the IKEA2 SLGBTQ + community. It should be noted that IKEA Canada does not plan to sell Pride Divans after the end of the campaign.