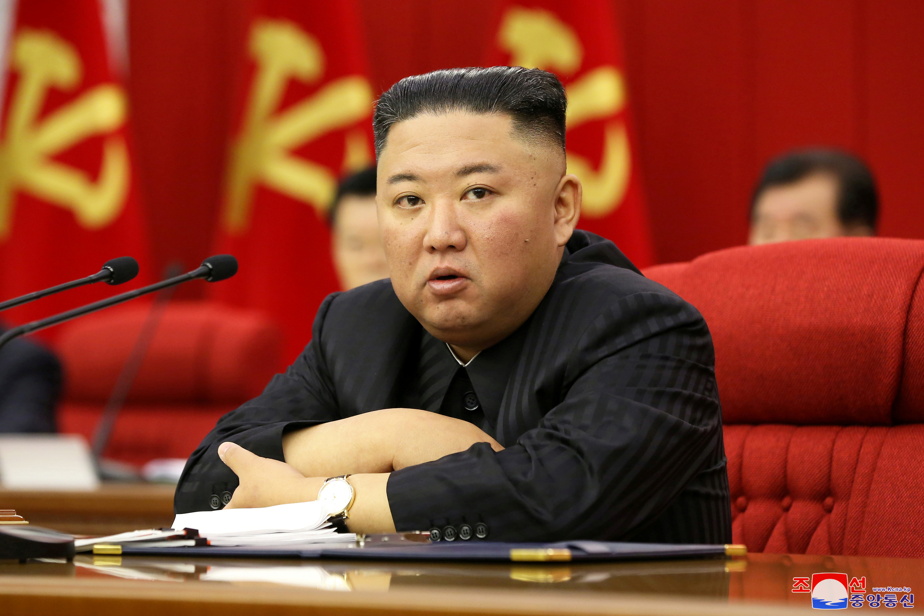 (Seoul) North Korean leader Kim Jong-un has fired several high-ranking officials in the country over a “serious incident” related to the fight against the COVID-19 pandemic, the official KCNA news agency said on Wednesday.


Kim told a Politburo meeting that these officials had “caused a serious incident, which is causing a huge crisis for the security of the country and its people.”

The agency did not give any details on the number of people fired or the charges against them, but accordingly, Mr Kim accused them of being a “food of selfishness and inaction.”

“The incompetence and irresponsibility of senior officials is a major factor slowing down the performance of important tasks,” the North Korean leader told the conference, according to KCNA.

So far, the North Korean regime has always maintained that the COVID-19 pandemic has not hit its soil, which many experts suspect.

At the head of a country with a failed health system, Kim Jong-un decided to close North Korea’s borders in January 2020 to prevent the spread of a new coronavirus found in his Chinese neighbors.

According to international sanctions due to its nuclear program, North Korea is more isolated than ever because of this measure. Its trade with China, which was largely dependent on it, declined sharply and aid workers left the country.

READ  Brazil | President Bolsonaro was hospitalized with an intestinal obstruction