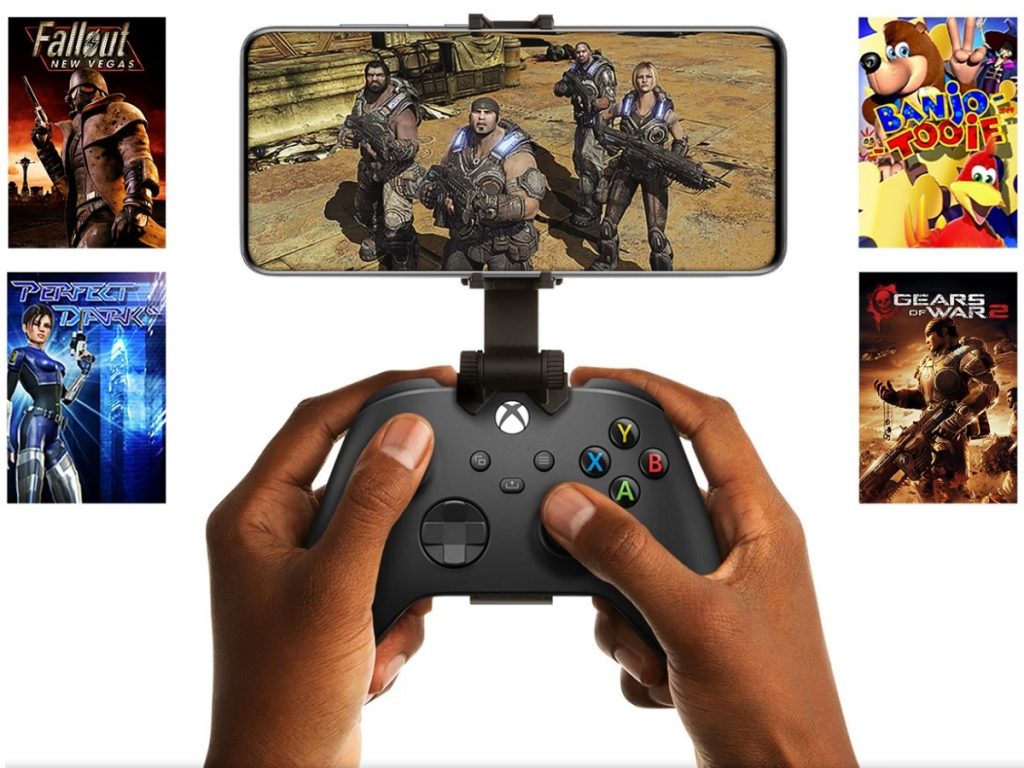 The announcement was made, which is now official. Xbox Cloud Gaming is coming to Xbox GamePass Ultimate subscribers on Windows 10 PCs, as well as to Apple tablets and smartphones via the web browser. To date, this service is only available through the browser on Android and Beta.

«We know that with billions of active Windows 10 PCs worldwide, iOS and Android devices, it gives you more opportunities to experience the richest and most immersive games wherever and whenever you want.Microsoft said in a press release.

In addition to improved coverage, Microsoft also announced improvements in performance Xbox Cloud Gaming now relies on a personalized version of the hardware in the Xbox Series X. However, the American company states that the Xbox Series X 4K can run games at 120 fps, and game streaming is limited to 1080p to 60 fps. “To keep the delay to a minimum and to optimize the overall experience across a wide variety of devices.

Knowing that the first three months to find the service are currently being offered at € 1, the membership will be billed 99 12.99 per month.