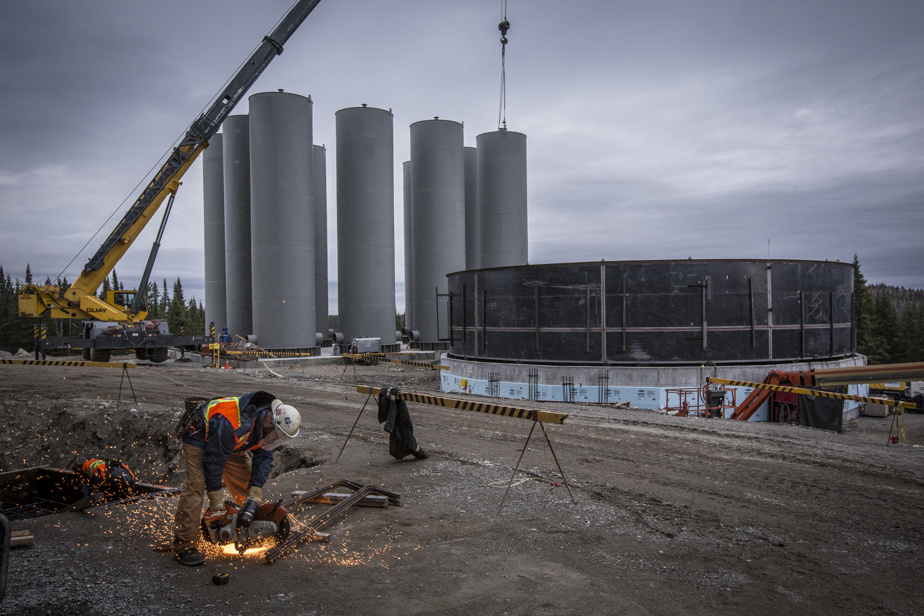 In an application to the Superior Court dismissed by Judge Castingway, it was alleged that the tendering process had been compromised and requested that it be reopened in full. She was one of two finalist bidders along with Sayona.

“The tender process should be clear, secure and rigorous so that the result – whatever it may be – everyone agrees. It is not clear in the case of the Sayona proposal. I recall closing it. [notre] Investment represents the best option for Quebec with good returns to Quebec, immediate conversion of lithium in the province and additional treatment of rare lands, cobalt and nickel. Pierre Gautier said in a press release issued on Friday.