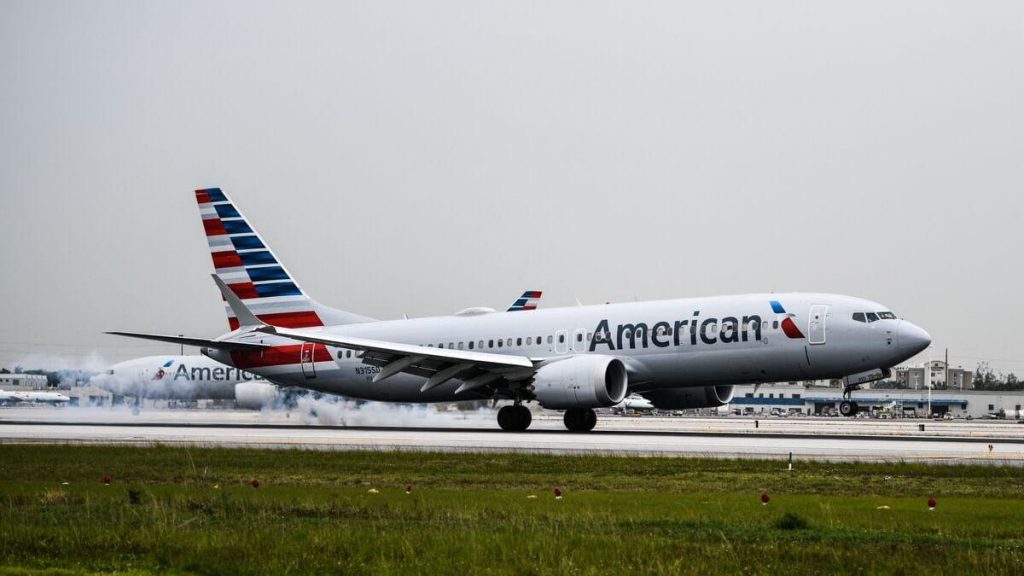 Cabin nightmare: An American Airlines flight from Charlotte, North Carolina to the Bahamas was delayed by a day after 30 young men refused to wear masks, media reported locally on Tuesday.

Also read: The flight attendant wreaks havoc on the plane

Also read: The fight for the flight seat takes place at the airport

If the flight was initially delayed for several hours due to mechanical problems, a scene of clashes between a group of young people who refused to comply with regulations in force in the United States required all passengers to wear masks to deal with the COVID-19 pandemic and crew, the local channel WSOC-TV reported.

“It was very bad. At first they screamed. They threw insults. They were disgusting,” Media Malik explained to the banks.

A group of more than 30 teenagers high school students from Boston celebrate their graduation. They agreed to wear the mask the next day after spending one night at the airport and law enforcement made no arrests, local media reported.

The incident prompted American airlines, several federations and unions in the sector to call on the Justice Minister in June to investigate any more violent action on board aircraft.