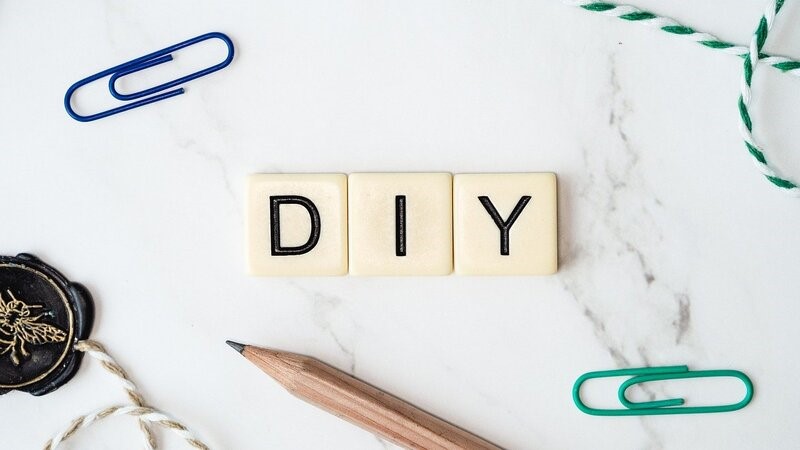 When people think of entertainment, thoughts tend to drift towards the likes of movies, TV, board games, sport, or video games. If one was to suggest home improvement as a form of entertainment, the return question would almost certainly refer to the classic 90s show, the stars of which have recently reunited to co-host something new.

In Canada, however, there are plenty of people that are doing more DIY for fun rather than out of necessity. Having accrued the skills and equipment necessary to complete smaller-scale DIY projects, many then take on the challenge of larger home improvements.

So, how has home improvement become a form of entertainment for Canadians?

Stats Showing That DIY Is More than a Necessity in Canada

Just about every homeowner in the world has done a spot of DIY in their lives, be it performing a quick fix on a leaky pipe or putting up some decorations. A minimal amount of DIY is all but a necessity of life, but the statistics for the home improvement industry in Canada are proving that people are going far beyond a bit of essential work.

It’s been found that the Canadian home improvement industry has continued to thrive between 2015 and 2020, showcasing an average 1.3 percent growth rate. In 2019 alone, the industry in Canada generated over $50 billion in sales, powered by 21.6 percent of residents visiting DIY and home improvement stores on a monthly basis. Finally, 73 percent of Canadians say that they have performed their own renovation project at some point in their lives.

The industry size and the rate at which people continue to buy into home improvement and DIY products show a clear affinity for such projects in Canada. Furthermore, the trend is only projected to continue. The industry clocked $39.2 billion in sales in 2010 and has already reached $52.6 billion. Yet, by 2022, it’s set to climb even further to $56.3 billion, with a $2 billion increase in sales from the year prior.

What Has Spurred the Fascination with Home Improvement and DIY Projects? 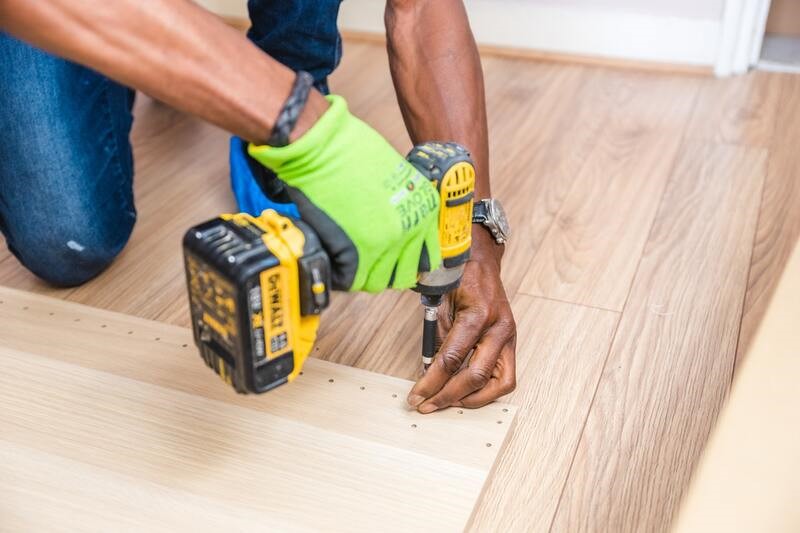 The simple fact is that completing a DIY job is inherently enjoyable. As detailed in this breakdown of the benefits of doing such home improvements, you gain enormous satisfaction from completing a task. Furthermore, in the modern age of screens and technology, taking time to work on something yourself and completing your own project feels even more rewarding than it once was.

Another aspect that’s helping with making DIY and home improvement entertaining is how diverse, advanced, and easy-to-use the modern tools are. Now, anyone can pick up an epoxy glue that suits metal, wood, cement, or even plastic, seamlessly completing the combination step of any job. New power tool brands have also emerged to offer cost-effective, user-friendly products specifically for home projects.

These aspects make a significant impact on someone’s enjoyment of home improvements because the entertainment aspect primarily comes from completing stages and, eventually, finishing the job. This final phase is now also being further enforced by society’s unstoppable desire to share every achievement, with finished DIY projects being in the thousands on sites like Instagram and Pinterest.

There’s a tremendous amount of interest from Canadians in doing their own home renovations, with the easy-to-use tools, social drive, and inherent satisfaction essentially making DIY a popular form of entertainment.