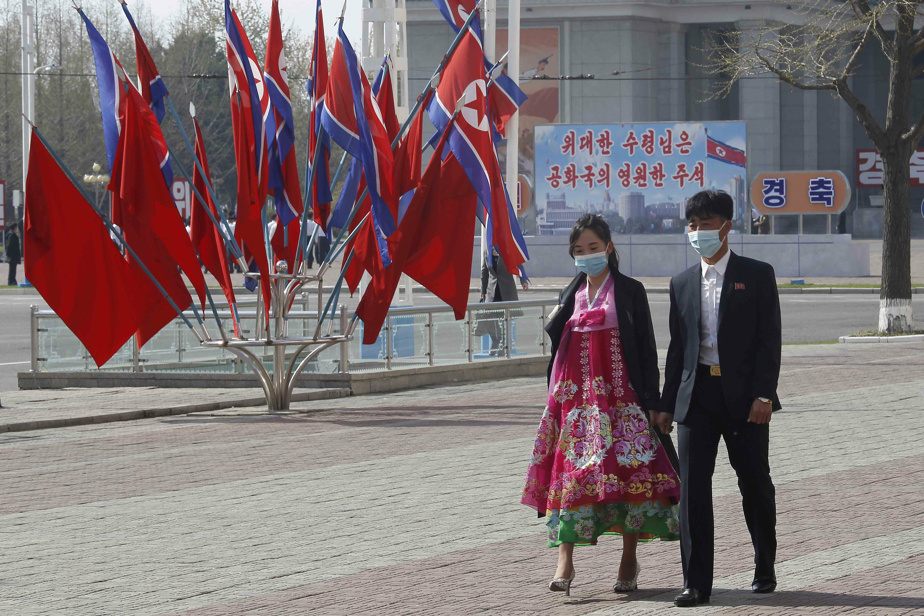 (Seoul) The United Nations Food Agency (FAO) estimates that North Korea is at risk of facing a food shortage of 860,000 tonnes this year, warning of impending trouble. Transformed for North Koreans in August.


The North Korean regime, which faces several rounds of international sanctions for banned military activities, has long struggled to feed its people and regularly suffers from food shortages.

Gradual border closures to deal with the epidemic and a series of hurricanes and floods last year have increased pressure on the North Korean economy.

In a report on Monday, the FAO estimates that North Korea will produce 5.6 million tonnes of grain this year, 1.1 million tonnes less than it needs to feed its people.

“Officially, trade imports are 205,000 tonnes,” the report said, adding that the food shortage is expected to be in the order of 860,000 tonnes.

“If this shortage is not adequately covered by trade imports or food aid, households will face the worst lean season between August and October,” the report said.

Lean season refers to the period of the year before harvest, during which the grains from the previous crop may run out.

The closure of the borders, which was determined to fight the coronavirus, significantly reduced trade with China, a major financial and diplomatic aid, and many employees of international NGOs in North Korea fled the country.

North Korea experienced a severe famine in the 1990s, and millions died as aid from Moscow was cut off after the Soviet collapse.