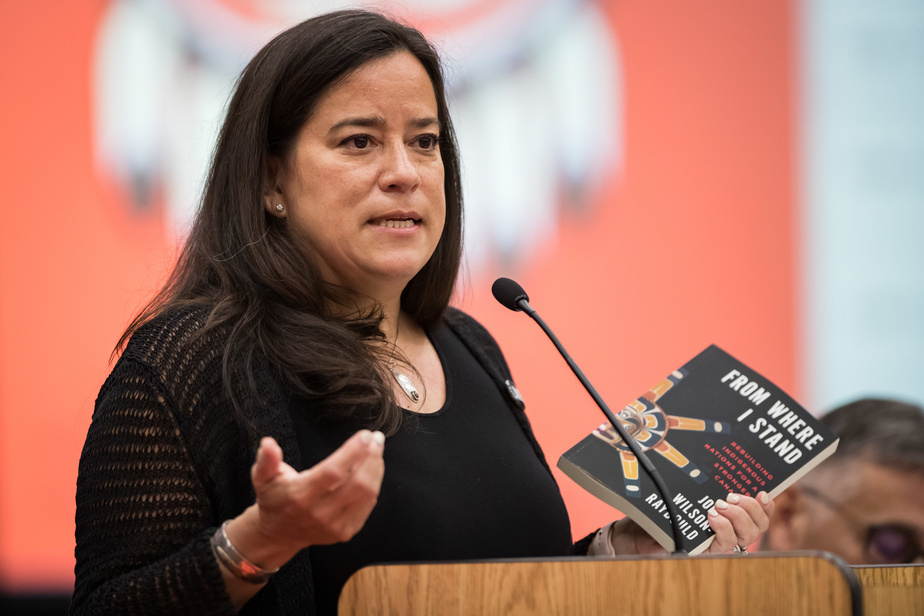 (Ottawa) Independent MP Jodi Wilson-Rebold has announced that she will not run in the upcoming election as parliament has become “toxic and useless”.


The former Liberal minister posted his decision on Twitter on Thursday morning in a letter to constituencies in Vancouver Riding.

She said she was not going to spend more time with her family or accept other challenges, but because of the “shy” preference for partisan politics over real action.

OmTo me Wilson-Rebold, who did not tell voters in a letter what he would do after leaving politics, was re-elected independently in October 2019.

Crown-Home Affairs Minister Caroline Bennett apologized to Mr.To me Wilson-Rebold was worried about her pension after she suggested last month that her former Caucasus colleague was speaking out against the fall election.

READ  Official languages ​​in Canada | A law "as soon as possible", the commissioner hopes