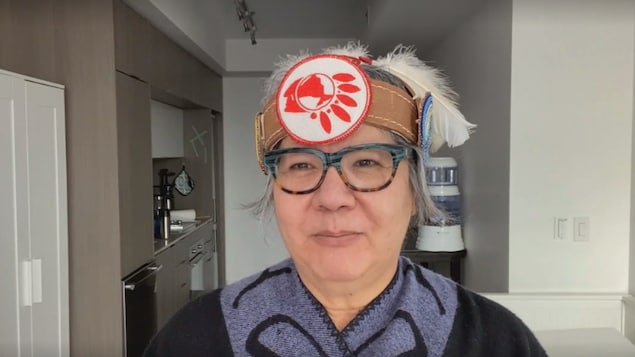 Following the fifth round of elections, Roseanne Archibald of Taikou Tagamou First Nation in Ontario was elected Chief of the First Nations Assembly.

She will be the first female leader to be electedAPNAssembly of the First Nations.

After the fifth round Reginald Belleros accepted the victory because Mrs. Archibald had won more votes than him, without getting the support number needed for victory.

Candidate Alvin Fidler withdrew in the third round, who chose to stand behind RoseAnne Archibald.

After much thought and consultation with my family and adults, I decided to support RoseAnne ArchibaldMr Fidler wrote on Twitter.

You need to recognize how important female leadership is in the current situation.

Reginald Belleros has been head of the Muscovacక్n First Nation in Saskatchewan since 2005.

READ  Fiscal scrutiny, back again-to-operate reward among the Conservative demands in advance of fiscal snapshot